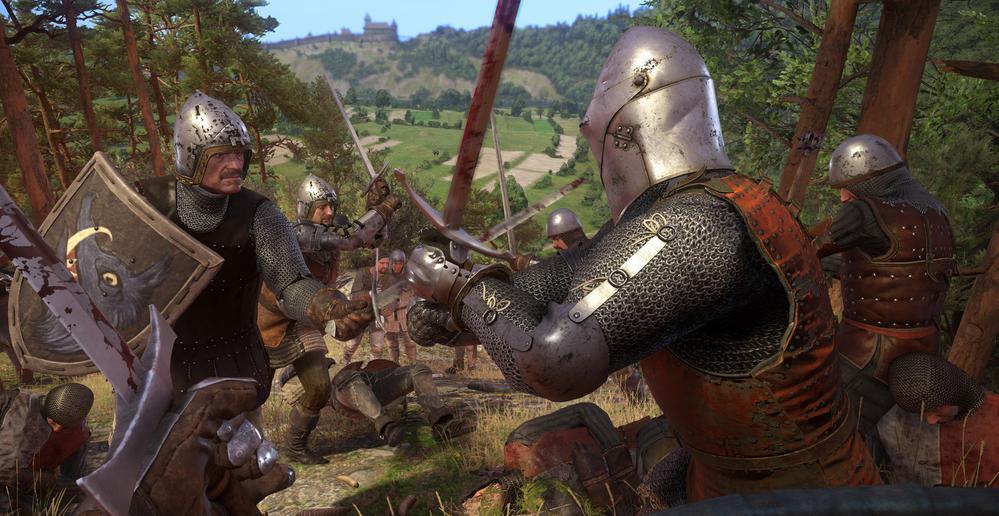 Martin Klíma from Warhorse Studios delighted listeners of Wave radio in which he answered on the questions by Jaromír Möwald and Vojta Dřevíkovský. During 20 minutes Martin Klíma answered questions about his career, when has it started and how did he get to PC games and how does he sense the development of the games on which he was working years ago. The questions bear on Martin Klima to describe which games he liked to develop and what he does even think about them. He also describes the age after the revolution in 1989 and how hard it was to physically produce a game which they afterwards wanted to sell, and meanwhile the time keeping it in a warehouse. He also attended several workshops where he described and shared his experiences. As the time went, the studio realized that producing PC games might be easier than creating desk games.

Evolution of games development in 2018 has its pros and cons, but in the podcast, you can hear several pros when you begin as two programmers who follow their goals to produce a game. Martin Klíma worked on games like Fish Fillets and Original War.

Podcast with Martin Klíma you can find on the website of Wave radio. (only in the Czech language).