There are only about two months left until an upcoming game Sea of Thieves from Rare Studio is released. In order to finalize the game and fix some bugs, alpha testing was conducted some time ago and it will be followed be a closed beta which starts on 24th January. 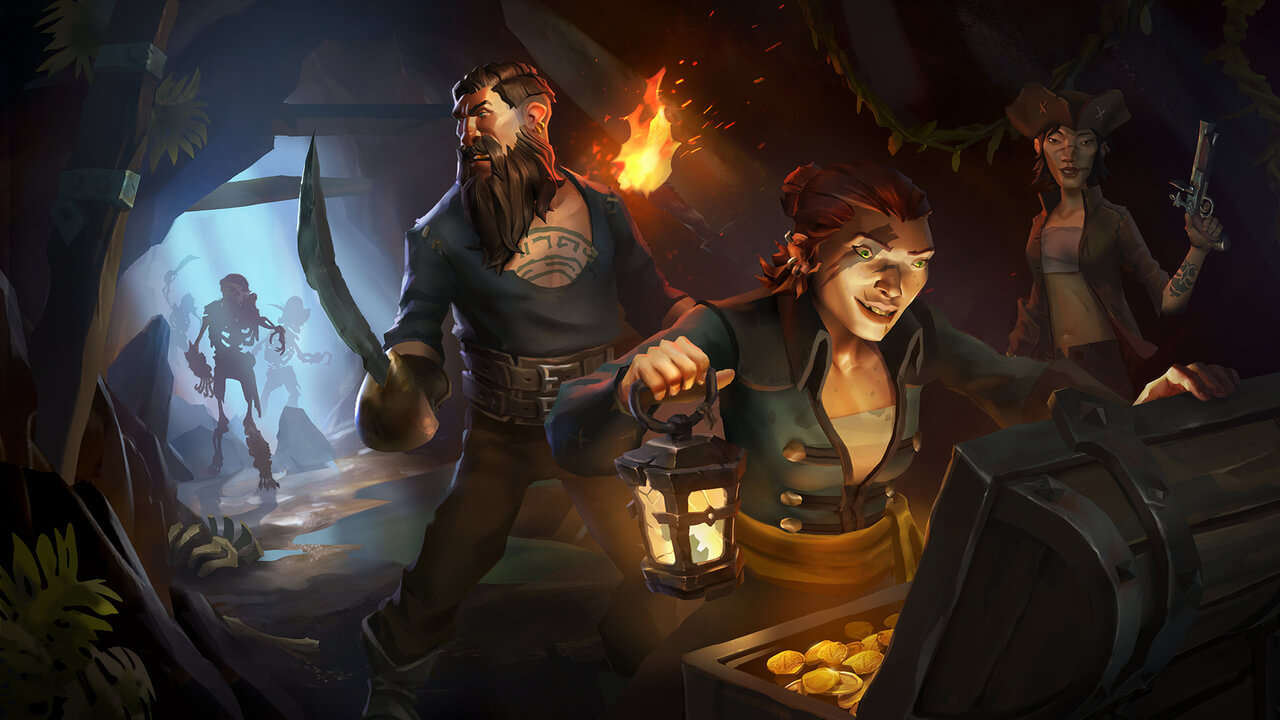 To promote the game even more, the developers from Rare Studio have come with fresh statistics which were collected during the first public testing. For example, there was a total number of 356,192 players who tried the game which sounds like a great number.

We can also mention other interesting numbers, such as the total playtime of all the players which reached an astronomical 54,787 days, eventually 583,578 glasses of grog virtually drunk or 1.84 million gold pieces earned from 669,637 chests. And the deadliest player was ‘Capta1n Cr0ss’ who recorded 2032 kills.

The whole infographic with all the detailed statistics and exact numbers can be seen below at the end of the article. Sea of Thieves will be released on Xbox One and Windows on 20th March 2018. If you are interested in seeing the gameplay, you can check 60 minutes of gameplay footages in 4K resolution. 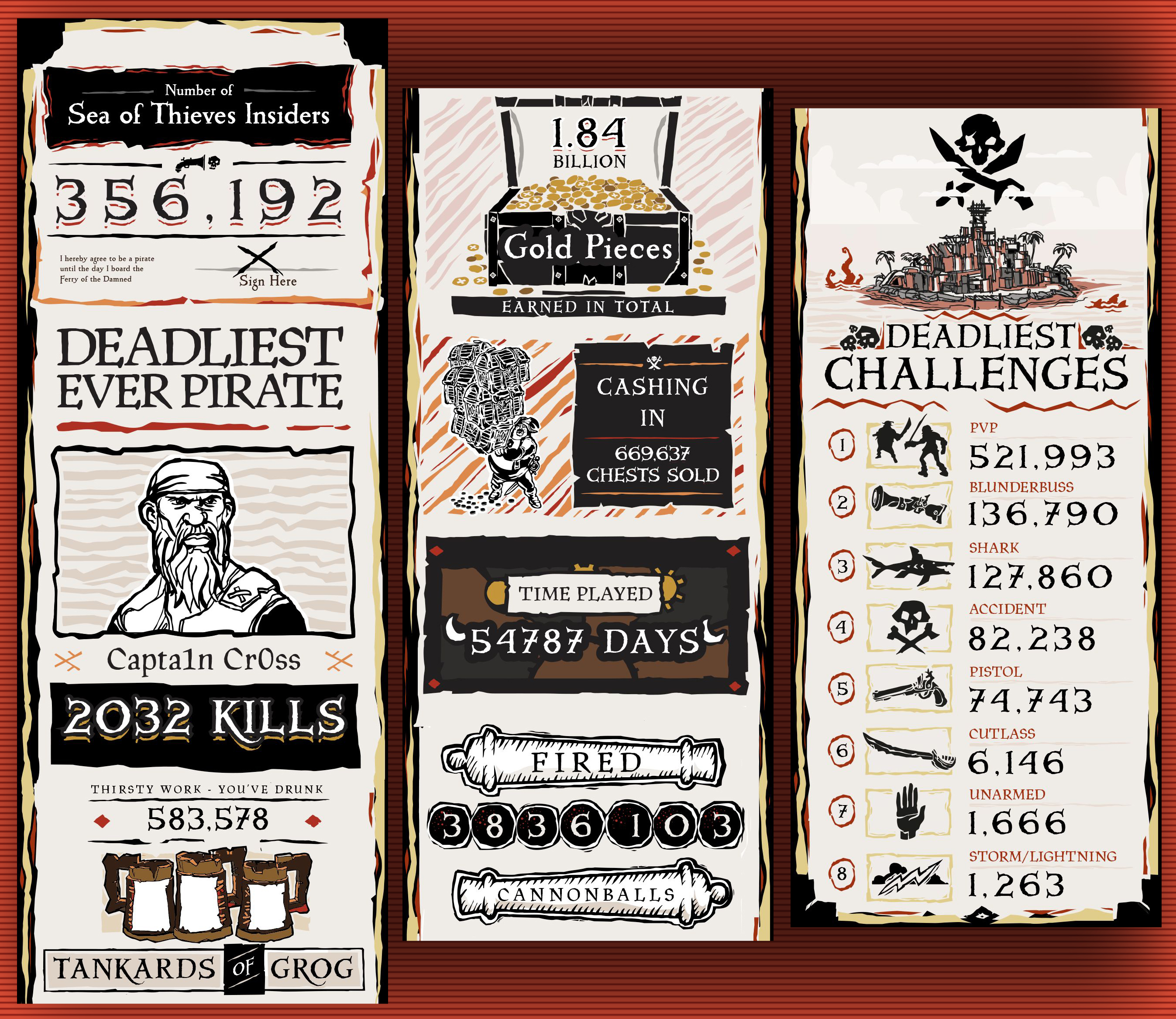