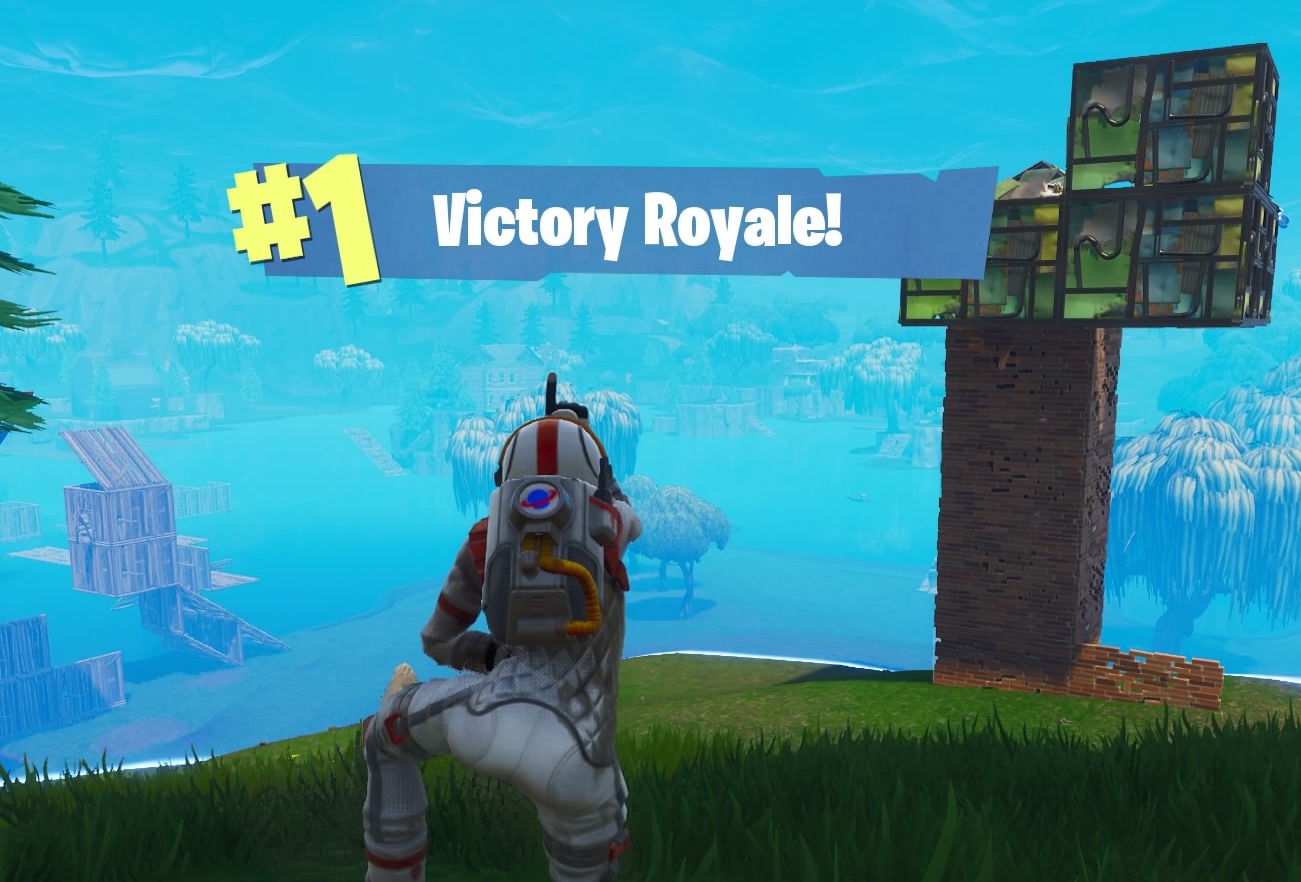 When we were about to start with Fortnite made by Epic Games, we didn't know what we were facing to. Without any pieces of information, some of us downloaded Fortnite to PC, and several did the download it to PS4. A big mass of people deserted from PlayerUnknown's Battlegrounds (PUBG) to Fortnite that's why some players had some experiences with Battle Royale mode. After a couple jumps from the bus, we were able to hit the target in an area around unknown metres, but we did not hit the marked point. Spending tens of hours with a controller in hands, you finally got to know what is being expected from you in Fortnite. What you choose the style of shooting down opponents and how you will use the weapon is entirely up to you.

Also, read more about tips and tricks for Fortnite beginners. If you want to know even more news about Fortnite, do not forget to browse articles in the summary which we have already written for you. If I'm not mistaken, at this moment, Battle Pass costs 950 V-bucks for around 90 days unlocking special rewards in a new season. If you buy Battle Pass right now when this article is being written, the season may be at the beginning or at its end, so pay close attention when you are about to buy it. The season takes 2 months, which means that Fortnite should cost you 45 $ with 200 V-bucks remaining. It is not like that! 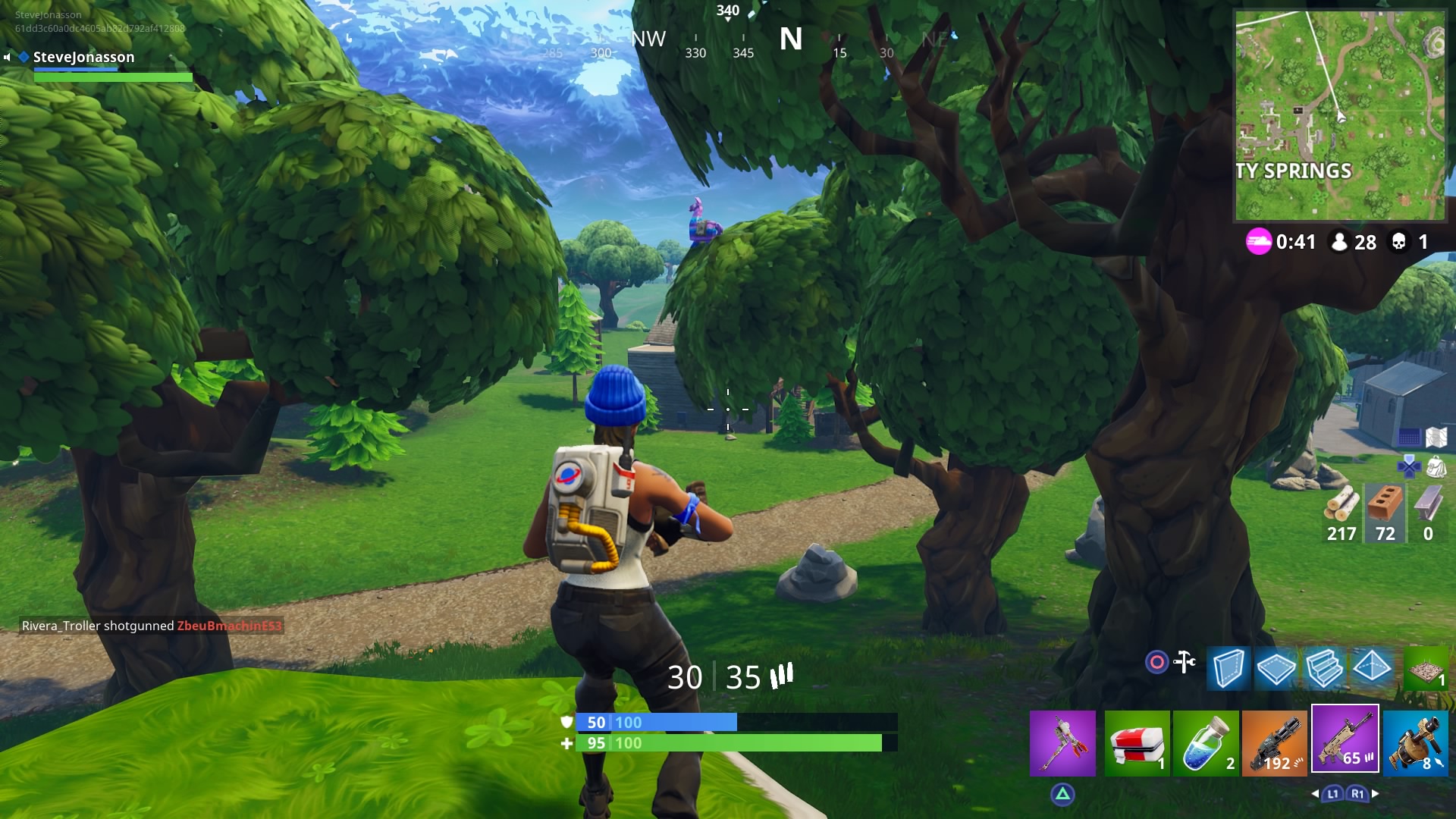 For sure, Fortnite from Epic Games is free, to buy any accessories and costumes is not required. It's absolutely up to you whether you play for free with default costumes or you pay extra money to have a better feeling to belong in the party of people who really glad send money to Fortnite's bank account. In another way, it's worth to mention that any purchases in the store for whatever like thing does not affect the game - you won't improve yourself or get worse. Costumes and accessories may motivate for victory.

Personally, first 80 hours I didn't pay for anything. After two weeks of playing, I've gotten a new outfit which had been for free for subscribers of PS Plus on PS Store. It slightly motivated me to buy Battle Pass later because I have been spending enough time during the last several weeks.

To get such rewards in similar free to play is nearly impossible. Now and then, icons, exceptionally 100 V-bucks, but every column within Battle Pass has its own rewards, outfits and dance moves. Who wouldn't become fond of himself in the new items? And for those who are more perceptive, I can reveal you a small mystery which might have an influence for you to buy Battle Pass right now.

If you may invest 10 $ in, challenges unlock immediately after the purchase including 10 items. Whether it is a task that you must (may) fulfil to gain experience or stars with which you get higher tiers. With higher tiers, you get better rewards. And at that moment, you even learn something new. For x tiers, you get 100 V-bucks. In total, if you aren't holiday players, you get to the point to be able to earn a certain amount of V-bucks to purchase Battle Pass in an upcoming season. Nothing heartbreaking to be shocked for, but if the price of Battle Pass remains 950 V-bucks again in a new season you can start celebrating, because at the end of the season you are able to buy a new Battle Pass, again. 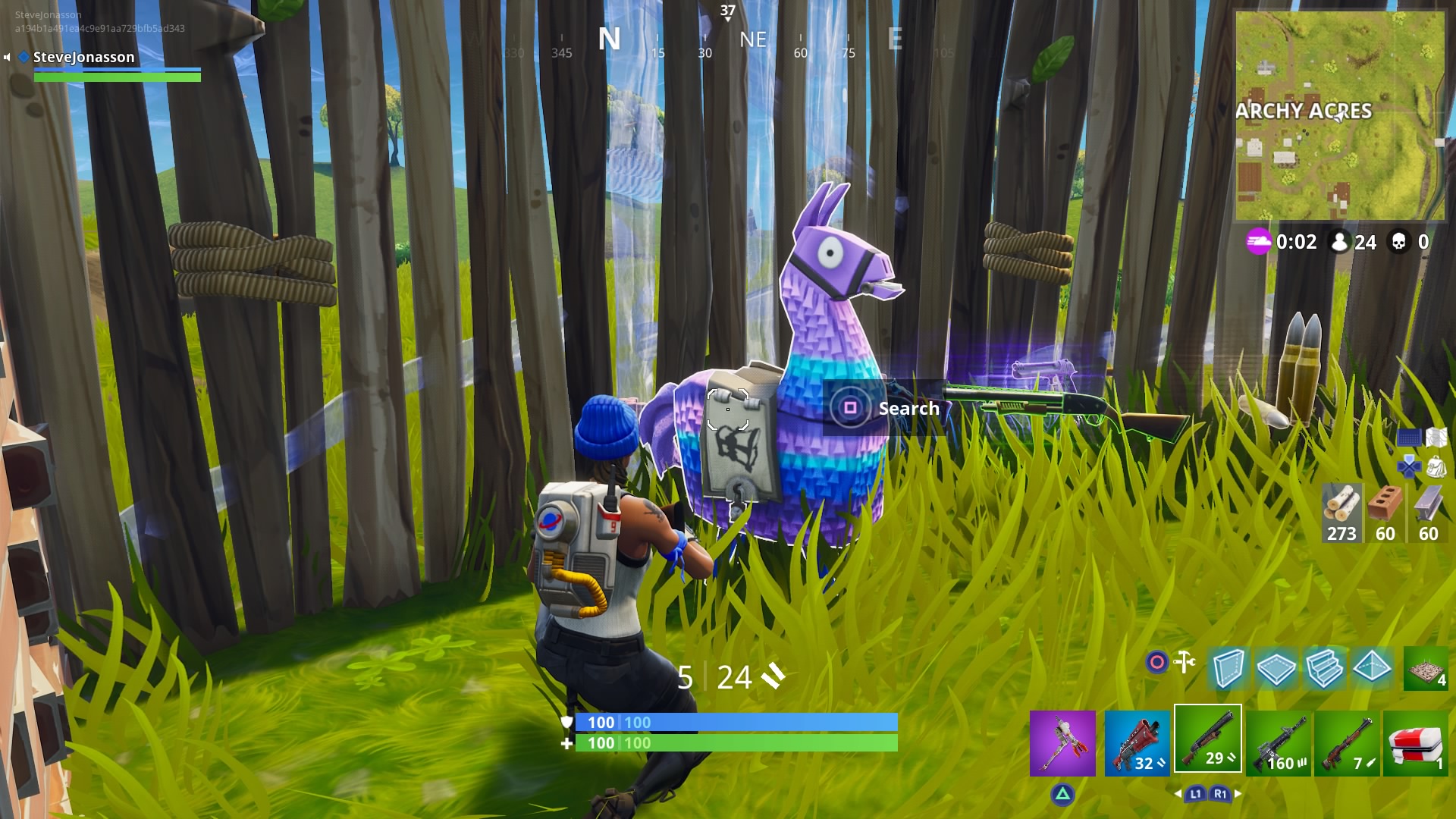 Never fall down to lurking trap. It's pleasing when you are rewarded with 90 % XP boost or with a dance move or an outfit in addition. Collecting V-bucks induce the taste to purchase other cosmetic modifications. I have already seen several cosmetic fetishists who buy nearly everything on the store. Just imagine, availability to buy a new dance move costs 900 V-buck only, you have them, why not to do so? If you got it, you spend it.

A question arises if you stay sober to save your V-bucks for another season or you have an urge to buy new and new elements. Personally, I'm comfortable with the rewarding system. I do not need to buy every costume on the store which costs the same amount as a new Battle Pass. The numbers published by Epic Games showing off revenues from February, the numbers are clear on this. Do you have finances? Buy whatever you like. Don't you have enough finances and still want to play within Battle Pass? Save and play.

To not to chatter only about something you already know from an earlier time, let's look at the several sidelights which had a positive or negative impact on me during the purchase of Battle Pass.

I do recommend to buy Battle Pass all of you who are able to make use of every reward in the rewarding system. It means, levelling up to the end (100 tiers). The game will draw you in and you can be delighted getting a new item with every level gained. If you spend more than 2 hours per day with the game, you shouldn't be worried about not getting at the end. If you are an occasional player (you do not play very often), you might not farm enough V-bucks for another season. But, it doesn't have to prevent you from buying Battle Pass.

A negative aspect might be "continuous taste to be different," it means to be different from others - in any way. Amongst the young, it may result in dependency to the game, and I dare to say, interesting kind of gambling. I can imagine that most mothers and fathers unintentionally "supported" their kids in a smaller type of gambling.

Be as it is, Battle Pass is the interesting diversification of the game. I do own several dance moves, several costumes and three types of pickaxes. And do not forget, it's only a game. Emotional purchases are out of place! 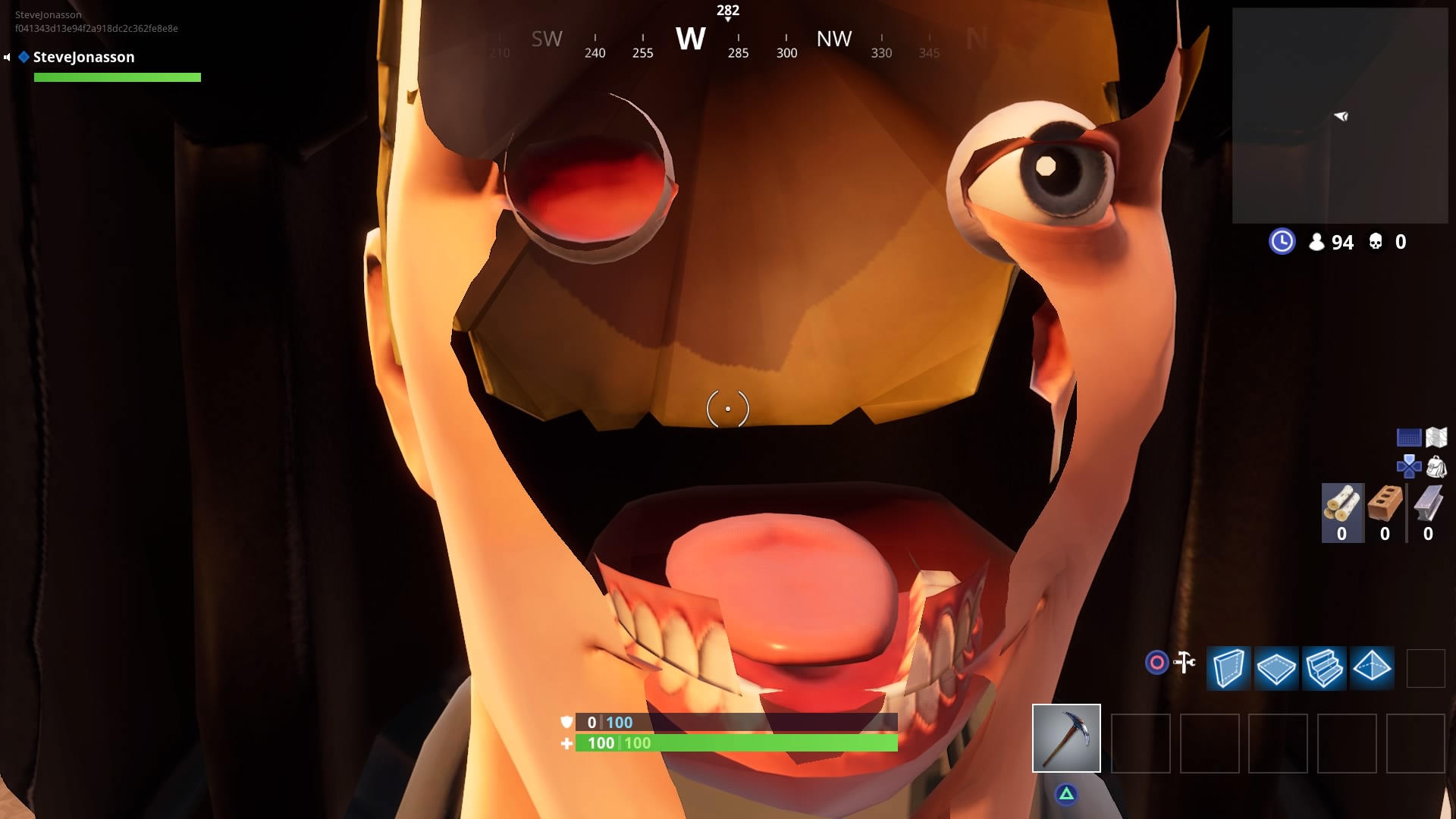 All we know about Birds of Prey event in Fortnite

Fortnite will get Avengers items tomorrow

World Cup in Fortnite will have $30M prize pool