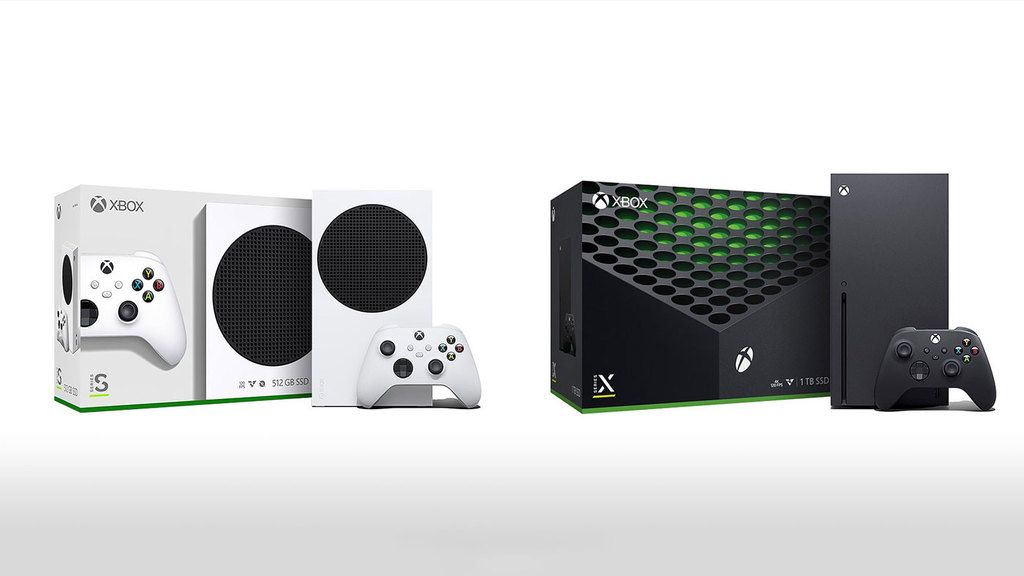 Microsoft proudly announces, their the newest consoles Xbox Series X and Xbox Series S recorded the most successful launch ever in history. The retail launch has been taking place in more than fourty countries around the world and millions and millions of players have already bought the new Xbox. The data says, more than 70 % sold Series S and Series X consoles are attached to Xbox Game Pass. More over, Xbox Series S was bought by so many players like never before during the launch of its predecessors.

As the announcement made by Liz Hamren, CVP, says, lots of games have been optimized to the day of the launch, so it's necessary to say 'Thank you' to all studios for taking a part in bringing the players the best experience the've ever could feel in their life with the 9th genertation of Xbox.

Thank you for supporting the largest launch in Xbox history. In 24 hrs more new consoles sold, in more countries, than ever before. We’re working with retail to resupply as quickly as possible. You continue to show us the connective power of play is more important than ever.