Wolcen, for most players is an unknown brand, for dedicated fans, the vision of the best quality of action RPG. The game has been developed over 9 years by a party from France. Only 13 developers were hard working on this title. Four years ago Wolcen got early access and was properly launched on 13th February 2020.

During the launch on Steam, the title drew huge attention. It reached the top positions in watch time on Twitch, and at one moment, 127 thousand of players were playing the same game followed by statistics. Unfortunately, it was a double-edged weapon in this case because a huge wave of players pointed out so many imperfections. 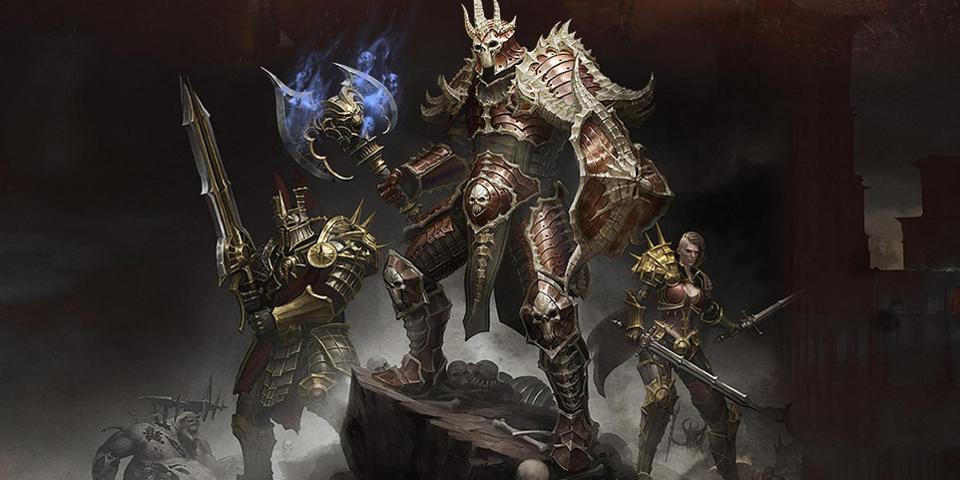 Troubles are with the stability and functionality of the game - mostly. The game is patterned to be more online to play at least in 2 to ruin waves of demons. Stability of servers was an issue, and the players were unable to join. It wouldn't be such a problem if you could switch from offline to online. Some bugs affected saving progress and sound issues. These troubles have been already fixed, although left bruises on developers shield.

Wolcen makes no secret of it that it takes the best of Diablo and Path of Exile. These elements recreate to its own perspective and it looks it's working. No in-game class, you're absolutely free to switch among each profession. The tree of skills might be called "forest", similar to in Path of Exile. The story is divided into three acts and is endgame content is also prepared, where enemies scaled followed by a player's skill and experiences.

The game is running on CryEngine so there is so much for developers to offer us. It looks absolutely perfect and animations of spells are brilliantly brutal, this aspect is being honested by lots of players.

Talking about the future of the game, it's set quite good, if they tune the technical part of the title and add some more content it can also build up a very good community. The developers let themselves heard, that they'd like to release a console version, although based on PC version success.