Kingdom Come: Deliverance from Warhorse Studios under the baton of Deep Silver publishing studio came out in February last years in the basic version without any DLC available. Subsequent roadmap informed fans about the forthcoming DLCs for Kingdom Come. After a year, we've gotten almost each of them, except for "A Woman's Lot". And If you ever wanted to purchase the title in the complete edition with every additional content, you will have a chance to do it already on 28th May 2019, Royal edition which will include all of these DLCs - Treasure of The Past, From The Ashes, The Amorous Adventures of Sir Hans Capon, Band of Bastards and the newest DLC „A Woman’s Lot“ as a digital key.

For now, Warhorse Studio hasn't confirmed this news, but we hope they will do very soon. So, all the potential players have a chance to thoroughly enjoy the game in the basic version with every DLC purchasing Royal Edition with nearly any ordinal bugs and imperfections. You're going to have a chance to buy it on 28th May when the final DLC comes out, and also Royal Edition of Kingdom Come: Deliverance. 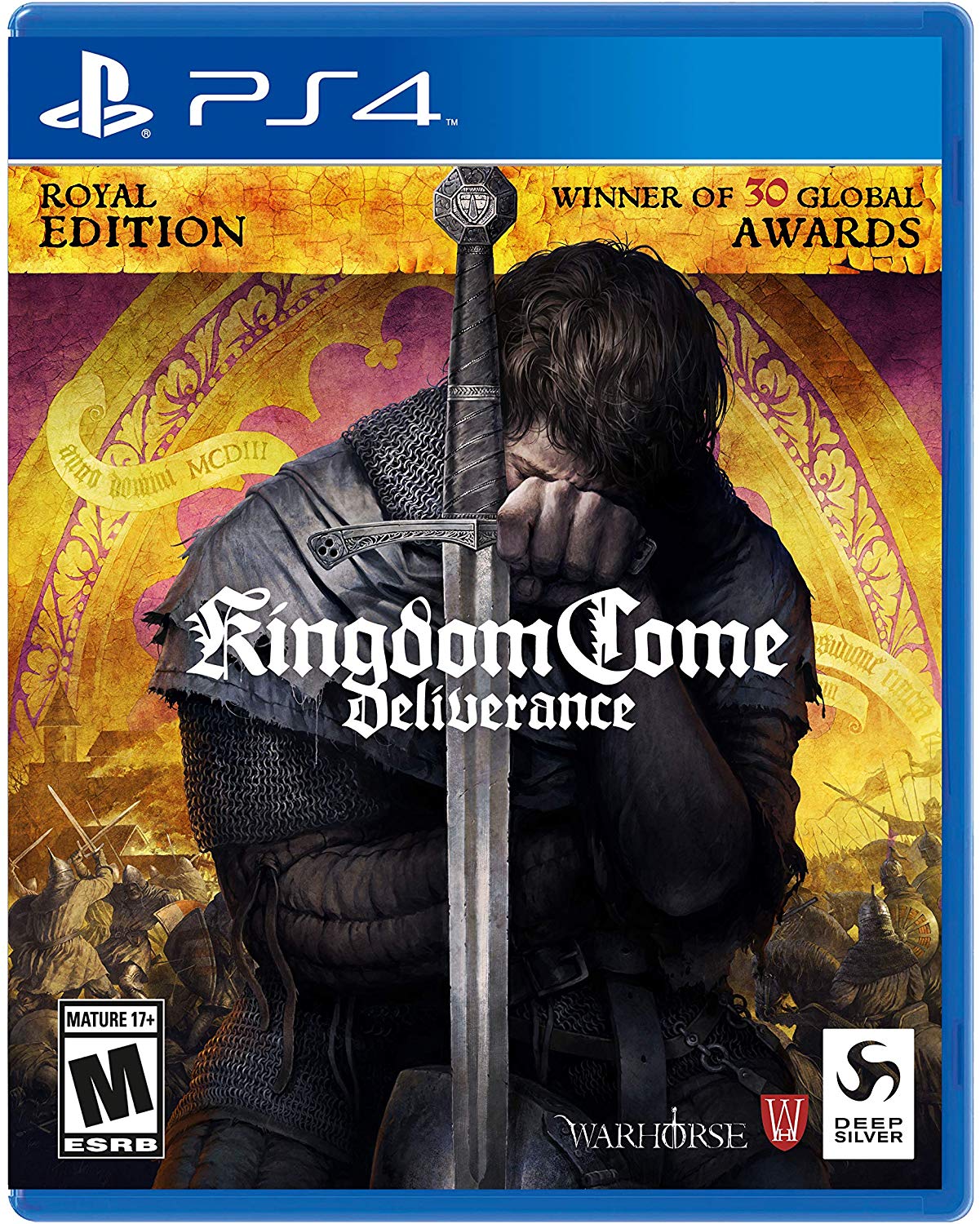