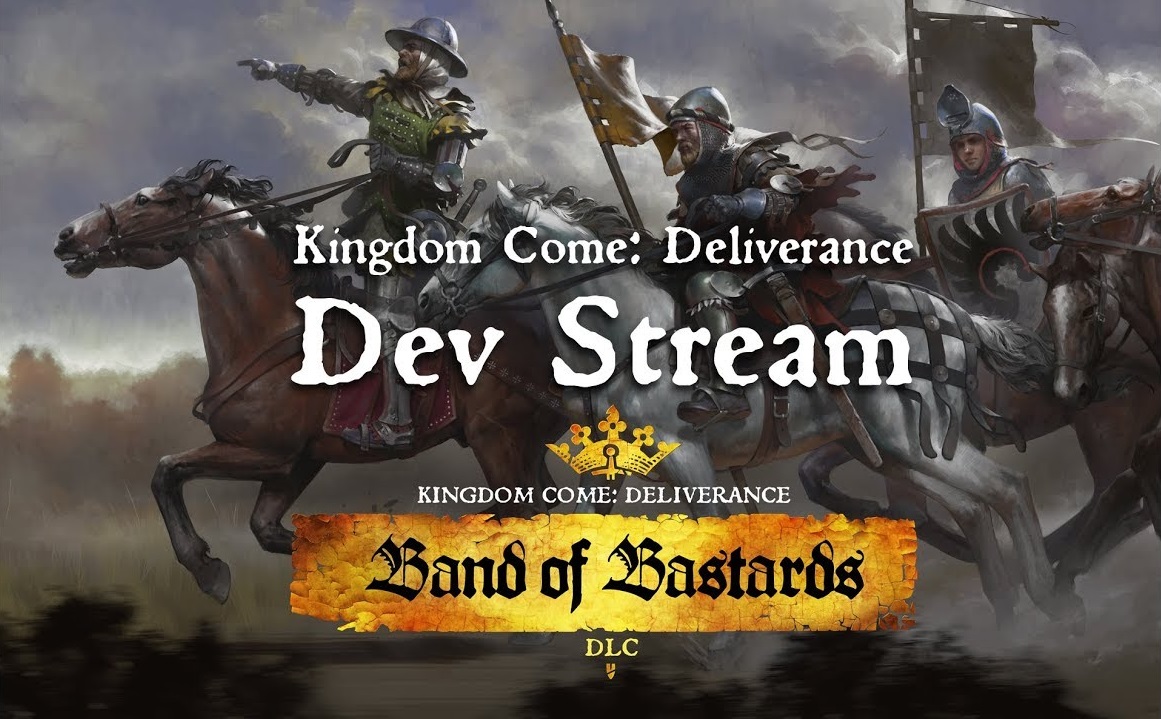 Developer's team from Warhorse Studios revealed on stream on Twitch the information that gamers were going to get the third DLC in a row very soon on the base of the roadmap, titled Band of Bastards. Indeed, it will be DLC in which you practice your all combat skills which you have already learned during the progress, or what you're learning right now. You can begin the DLC in the middle of the storyline after accomplishing quest Trial by Fire. It seems like that most of the time you spend among the band of new medieval lads who patrols around the landscape. Lots of bugs are known and linked with past DLCs but quests in new DLC are flawless, and there shouldn't be any critical bug because the chosen community of players helped the developers to polish the game.  The selected community had gotten early access to Band of Bastards and found lots of imperfections which were eliminated by developers.

Now, you can purchase Kingdom Come: Deliverance on PS Store for pleasant $25 and also DLCs with 50% discount. (Czech version of PS Store).