Shooting of Uncharted film-adaptation should start within a month

Quite a few years it's been promised us start of shooting of Uncharted. The destiny of the movie was quite bad because of the directors were swapping it like a hot potato. One year ago, Tom Holland (Spider-Man) was assigned a role to young Nathan, another fellow during the journey will be Sully who was assigned to Mark Wahlberg.

Holland announced on socials media that shooting should start within 4 weeks in Berlin. Stuntman's team is at the place and prepares a scene for the first shoots. It looks that shooting will start without a director followed by speculations that the seventh director should be Ruben Fleischer (Venom).

The story of the movie should be based on young Nathan and won't copy games' storyline, so we're going to get something new. Holland himself made a statement, that he's never read such a good scenario to a movie. If it goes good, a premiere is planned on 5th March 2021. 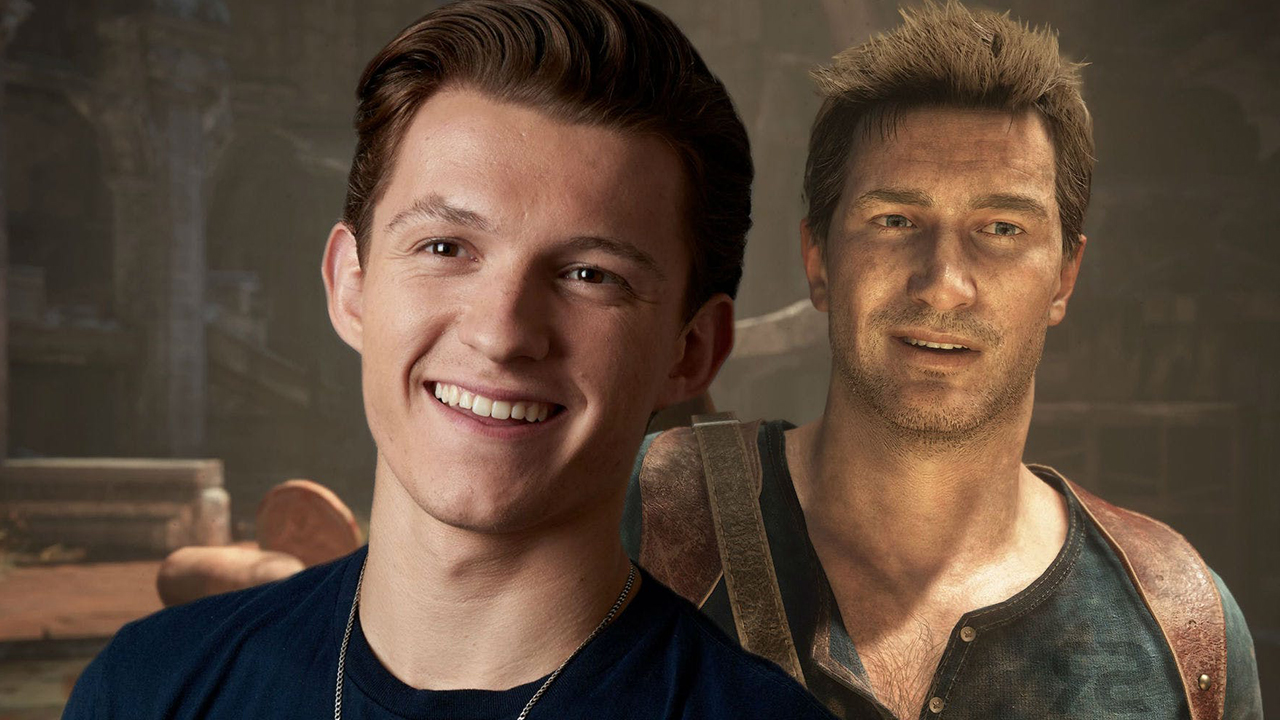