The following months should bring a lot of changes into Middle Earth: Shadow of War from Monolith Productions thanks to a new big update. The campaign should be newly “more narrative”, the Nemesis system should be improved and a new in-game content should be added (skins, gears, skills, etc.). However, the most important change seems to be the permanent removal of microtransactions and loot boxes. 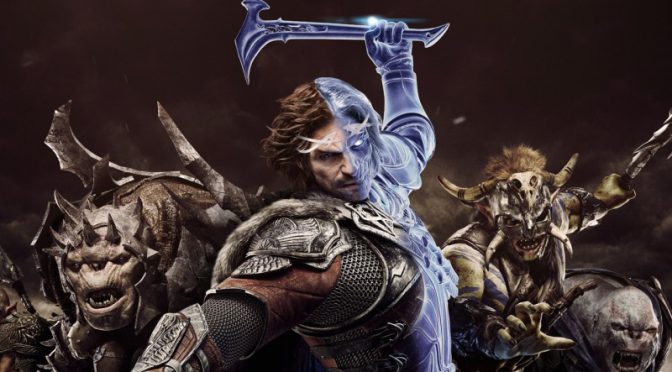 The developer Monolith Productions has just announced that it won’t be possible to buy Golds, the game’s paid-for currency, starting on 8th May. Moreover, the market will be permanently closed on 17th July so this will be the last day you can spend your earned Golds. After that, all the Golds will be converted into random in-game items having the corresponding value.

This means, you do not have to worry about losing your Golds completely but it is possible you will get items you are not interested in. Thus, we highly recommend you use the following months and spend all of your Golds for the items you want.

At the same time, War Chests, the game’s version of loot boxes, will be completely removed. The reason for that is very simple. In contrast with the first episode, it is necessary to eliminate the defined Orcs with some rare items. However, such items can be found also in the mentioned War Chests which means the players paying for the game can be biased and that’s something that some fans did not like at all. Due to that, the developers have decided to solve the problem by a permanent removal of the War Chests.

“Simply being aware that they are available for purchase reduces the immersion in the world and takes away from the challenge of building your personal army and your fortresses.”

We personally believe that this step will definitely improve the game and will help to enhance the gaming experience when achieving all the goals on your own without paying for it.

Middle Earth: Shadow of War is currently available on PlayStation 4, Xbox One and Windows while the above-mentioned big update will come on 17th July 2018.