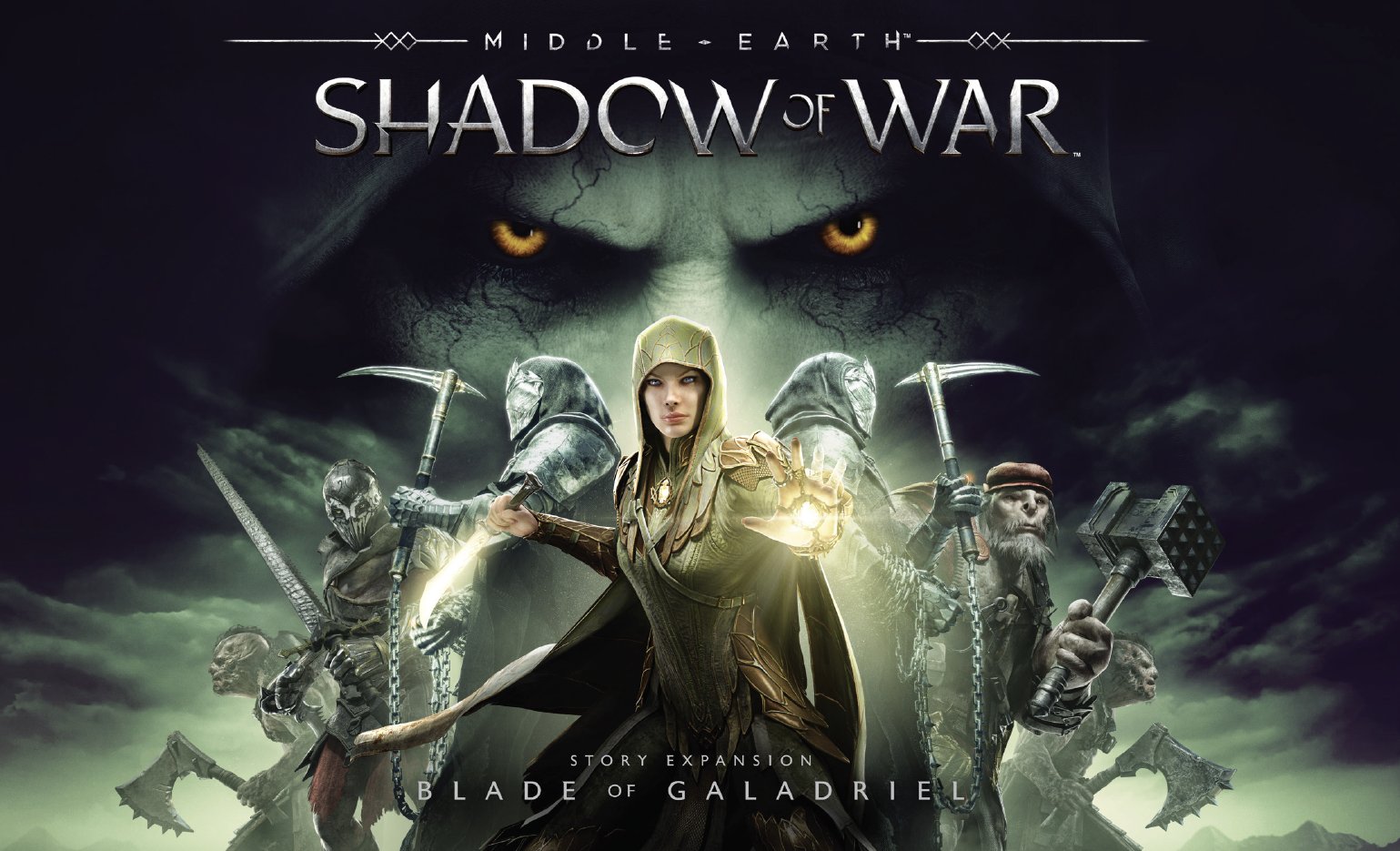 More than four months has past since the release, countless extensions and updates have been added for free. Now the first paid DLC Blade of Galadriel have been launched.

In this expansion we will play for the Eltariel, which players can know from the original game. DLC brings new story campaign, abilities, equipment, and horns for the fort. Season pass owners have this extension for free, the purchase itself costt 15$.

The second major expansion will arrive in May and be named The Desolation of Mordor.