Middle-Earth: Shadow of War is undoubtedly a successful game showing the world of J. R. R. Tolkien and being popular among many players all over the world. Thus, the developers are still working on the game and are continuously adding new elements or a new content as both free updates or paid DLCs. One of such expansions is being released soon. 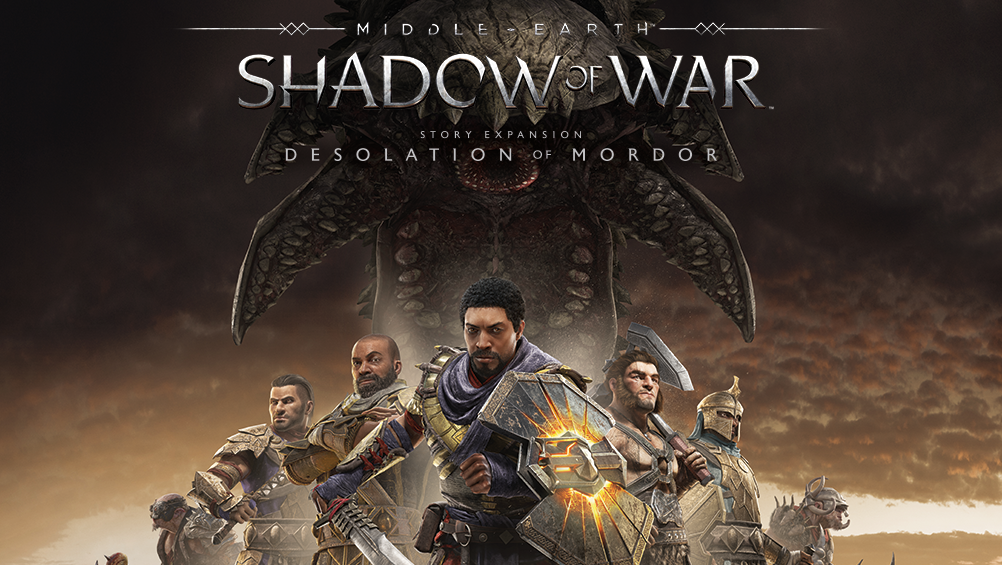 Of course, we’re talking about the DLC called Desolation of Mordor which the developers from Monolith Productions will release on 18th May. And because they want to attract as many players as possible to buy the expansion, they have decided to release a new trailer which tells us a bit more about the story that this expansion will offer.

The story of the DLC includes the character of Baranor, a Captain of Minas Ithil, who escapes the city in order to meet and reunite with his brother. With him and his huge army, he plans a big attack and raid which aims to defeat Orcs who inhabited the East. But that’s all we know for now and no more words were said by the developers because the player is the one who needs to unveil the rest of the story on his/her own.

If you liked the plot of the DLC then don’t forget to check out the new trailer below at the end of the article. And if you like even the video, then consider buying the DLC which will cost £15.99.

Middle-Earth: Shadow of War is currently available on PlayStation 4, Xbox One, and Windows.