Call of Cthulhu got an official release date

Call of Cthulhu was originally announced already in 2014 while it was being developed by Frogwares which has already prepared the Sherlock Holmes series. Thus, it seemed that this detective adventure game was in the right hands but after some time of silence, we finally got to know that the development was restarted and a new developer was Cyanide Studio. And even though the game experienced many ups and downs, its development is finally getting to the end. Such event is tightly connected to the announcement of the release date which is exactly the thing we’ve just found out. 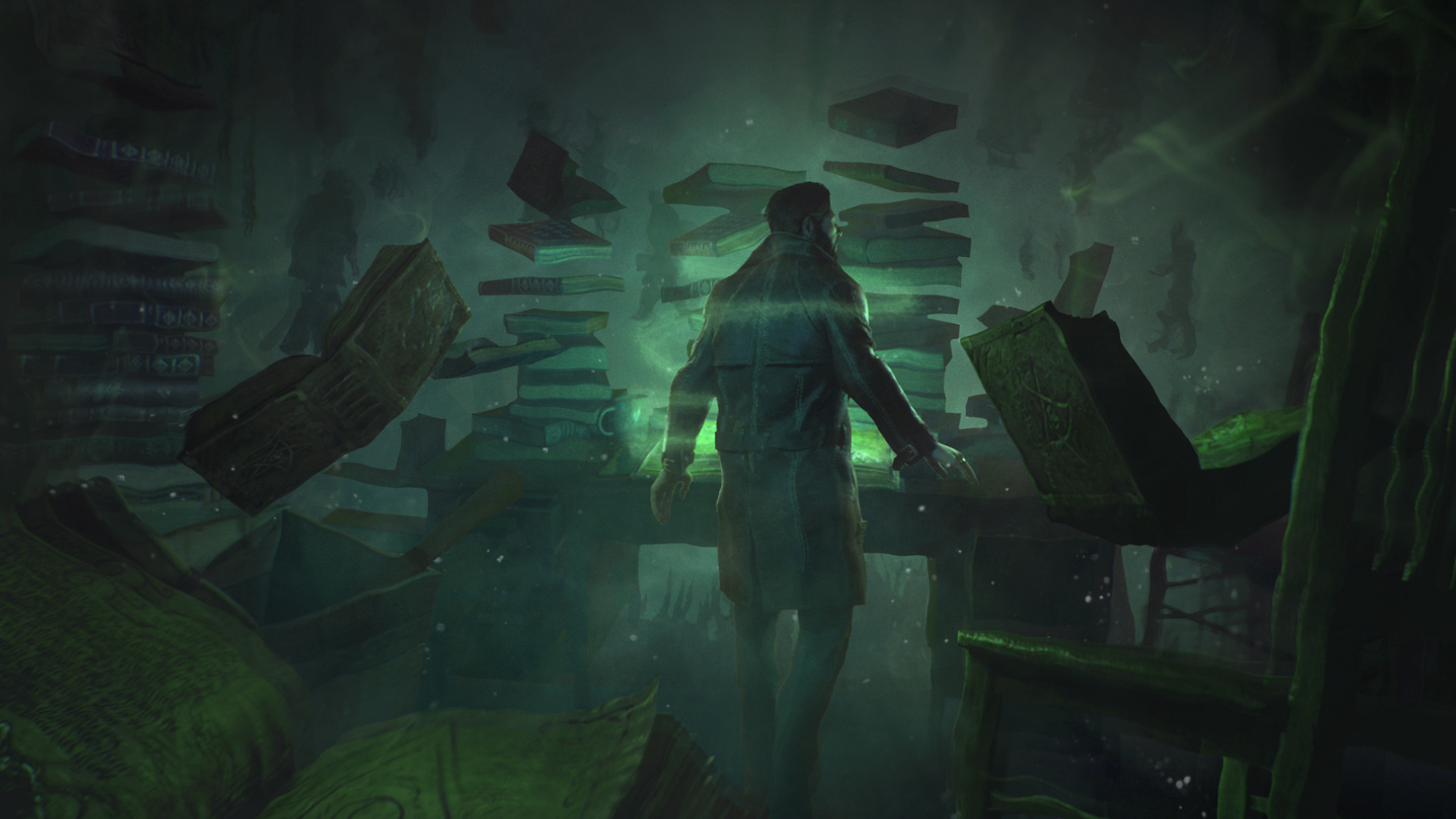 Focus Home Interactive, the publisher of Call of Cthulhu, has announced that this upcoming and anticipating game would be released on 30th October. This announcement confirmed the previous indicator because the same date had already appeared on the game’s Steam page some time ago. But now, we can be 100 % sure the release date is right and on top of that, that this date is valid also for Xbox One and PlayStation 4.

In the game, you will play as Edward Pierce who is a private detective investigating mysterious circumstances related to the death of the Hawkins family in Darkwater Island in 1924. But of course, nothing is as obvious as it might seem in the beginning. Thus, we can be sure we can expect a great story with an amazing experience.

Call of Cthulhu will be released on PlayStation 4, Xbox One, and Windows PC on 30th October 2018.

Call of Cthulhu gets launch trailer

Call of Cthulhu is GOLD, got a new trailer