Anthem will be completely recreated

It's been a really tough journey for Anthem already since its release. All the reviewers were mainly criticizing the game and to be honest, it's completely natural. Why? There were simply too high expectations. The game was about to be released by Bioware, the giant responsible for excellent RPG games such as Dragon Age and Mass Effect. Unfortunately, the game had basically no endgame, and the following patches and events did not improve the situation at all so the game got slowly forgotten.

However, it seems that a brighter future is waiting for Anthem. Directly on the official website, the developers have announced that Anthem was going to be entirely recreated so the game should reach the level which had been originally promised before the release. Naturally, these changes cannot be delivered only via some minor patches or expansions. The plan includes a complete rebuilding of the game from scratch, resulting even in much improved end game content. During this work, content in the online store will be changing as well and it was promised that some of the earlier events, such as Cataclysm, might be returned back.

The official and final date of this massive change has, however, not been announced yet so there's only one thing we can do. Just wait and hope that this time, the developers will do a good job, and the game will be worth playing. 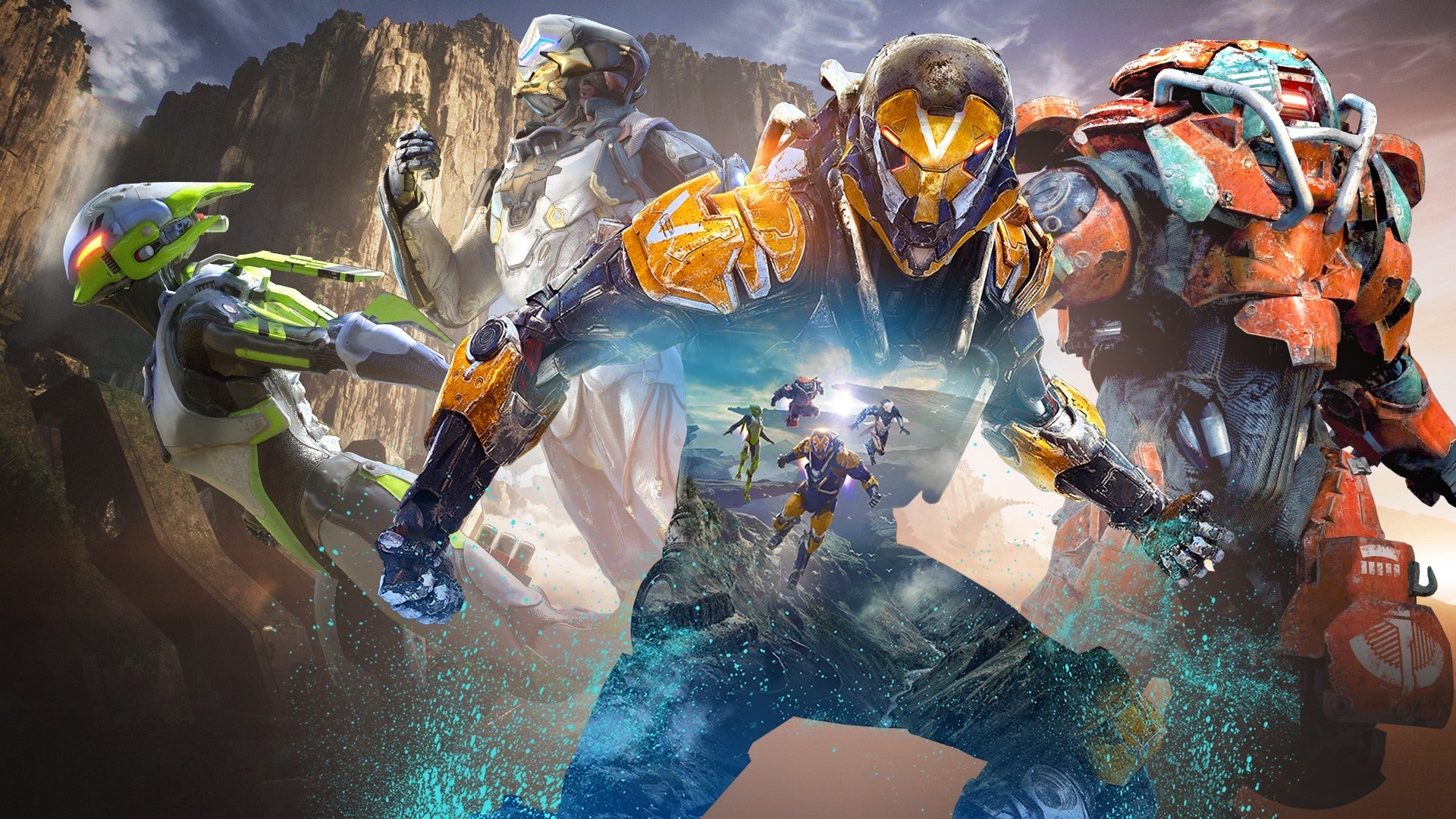 An Anthem trailer From Neill Blomkamp

Anthem reminds of its release by a launch trailer

Anthem contends with issues but brighter days are ahead