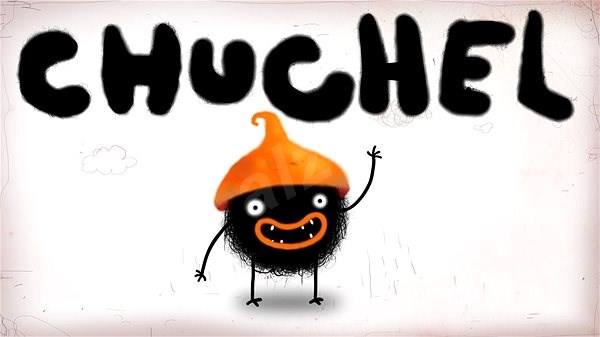 Chuchel (Khoo: Kel) is the latest incoming title from Amanita Design who are behind more cartoon platformers like Samorost, Machinarium and Botanicula. New titles are of the same genre, 2D point and click platformer. The developers always show their creativity and engage players attention with the remarkable story which is sometimes associated with the humour, every kind of sounds, odd sounds and by creative animations. In the latest title Chuchel, we have gotten something surprisingly special. What do you imagine under the word "Chuchel" (tangled mass)? I think many of us would just say it is something weird tangled not looking well. Yes, you are right. Chuchel is the black tussock of hairs which has two eyes and unruly mouth permanently blabbering on.

The story tells the life of Chuchel who is resting in his little cosy bedroom when suddenly there are circumstances which force Chuchel to get up. In the certain situation, the story of the black wisp of hairs begins and one of the biggest adventures after red fruit as well. If it says, red fruit, it is meant to be one cherry which is the goal to catch for every price and eat. In three hours of the story, you will meet too many creatures which will make your way to the cherry very hard. When your name is Chuchel why should not be there anyone like Kekel, Chrchel, Prd*l, Humus or Šnorchel? Yeah, yeah funny but Kekel is your little pinky colleague in adventure for a red cherry. You will have to collaborate and speak to Kekel because of some parts of the game are made for both of you. But anytime, your goal is to kick Kekel out and get the cherry only for yourself.

The odd-looking creatures meant above look graphically incredible and sometimes, you feel like an idiot when you are talking to the kettle with water. During the adventure, you have to speak to the creatures and get over many obstacles to get the cherry back from them and eat it. If Chuchel feels safe holding his cherry, the black hand appears out of nowhere and catch your loving cherry. Chuchel is something like a piece of the humorous fluff, having a great dubbing and he is only thinking about his loving cherry. The cherry must be his! 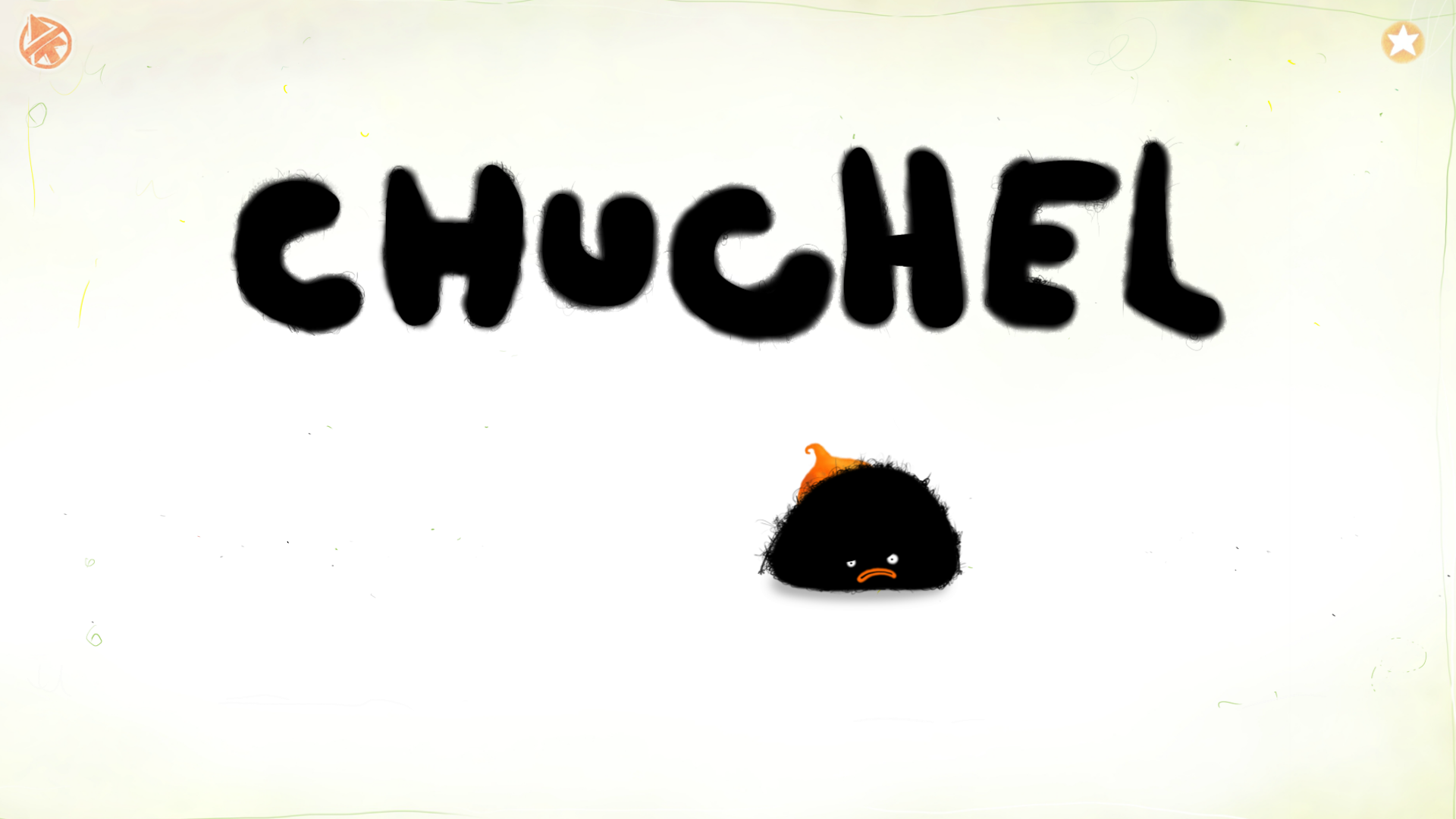 Chuchel's articulacy skills change during the adventure, but there is no chance to be wiser from them. You can hear odd sounds which end with some understanding words, but it will surely amuse you. Chuchel knows how to buck up your spirit and do not let you blindly click on the items around. His funny movements, scream and his transformations into animals or various items will make you laugh. Even with his resilience.
The environment changes continually, so you will get to frog's society, into the machine which you use for boxing, into the mouth of the big monster where you fight with teeth, and find out what the toothpaste is for or just spit ink on clouds.

There are too many elements which can enthral you. Well-made environments are breath-taking, but my favourite character is a snail with minigames who has something unique for you. After reaching the specific place in a minigame, you will get a medal which can be used by the snail.

After getting to the specific place, it can be hard to understand (for someone) what to do. Chuchel willingly shows you that you are an absolute idiot because he already showed you what he wants, to jump into the tube above him. After the several unsuccessful attempts, the guidepost appears with the question mark which hides a hint with exact ways how to move on in the game.

The next favourite passage is the laboratory in which you will end up by coincidence. How to get out of two glasses? Kekel will get a red pill, and Chuchel will get a blue pill. Offer Kekel smiling fluid and Chuhel as well. No? Was it not like that? Of course not. I would not describe the entire manual how to get out of this place. 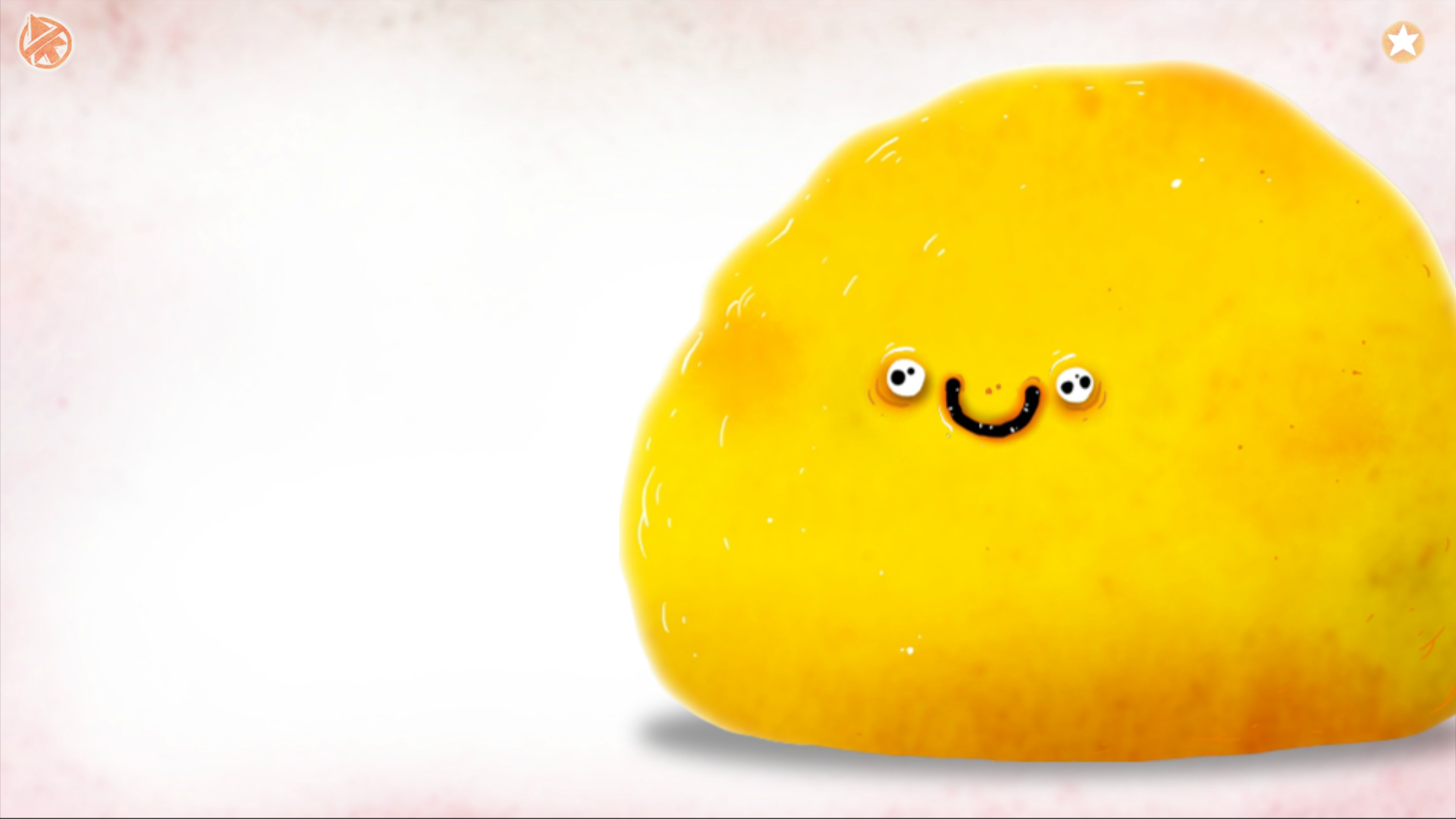 The game should take you 2-4 hours of playing, at maximum, because progress through the many passages is easy and intuitive. Sometimes you have to think a little bit more, enjoy the atmosphere of cartoon game like that you would not even want to leave the area. Three hours passed and you excellently enjoyed the game. Not keeping laughing and not letting emotions out is forbidden. Get deep down to the adventure of Chuchel and Kekel. Solve puzzles which are standing in front of your way and enjoy the unsense but great dubbing which will make you laugh. The game is running flawlessly, and you will not get disturbed until the phase when the game ends and there is no possibility to continue. How will the chase for cherry end? You will reveal the secret at the end of the game (unexpectedly) with a little scheme for a sequel.

Although, the game is short but pleasantly funny and cheers everybody up who have not ever smiled yet. 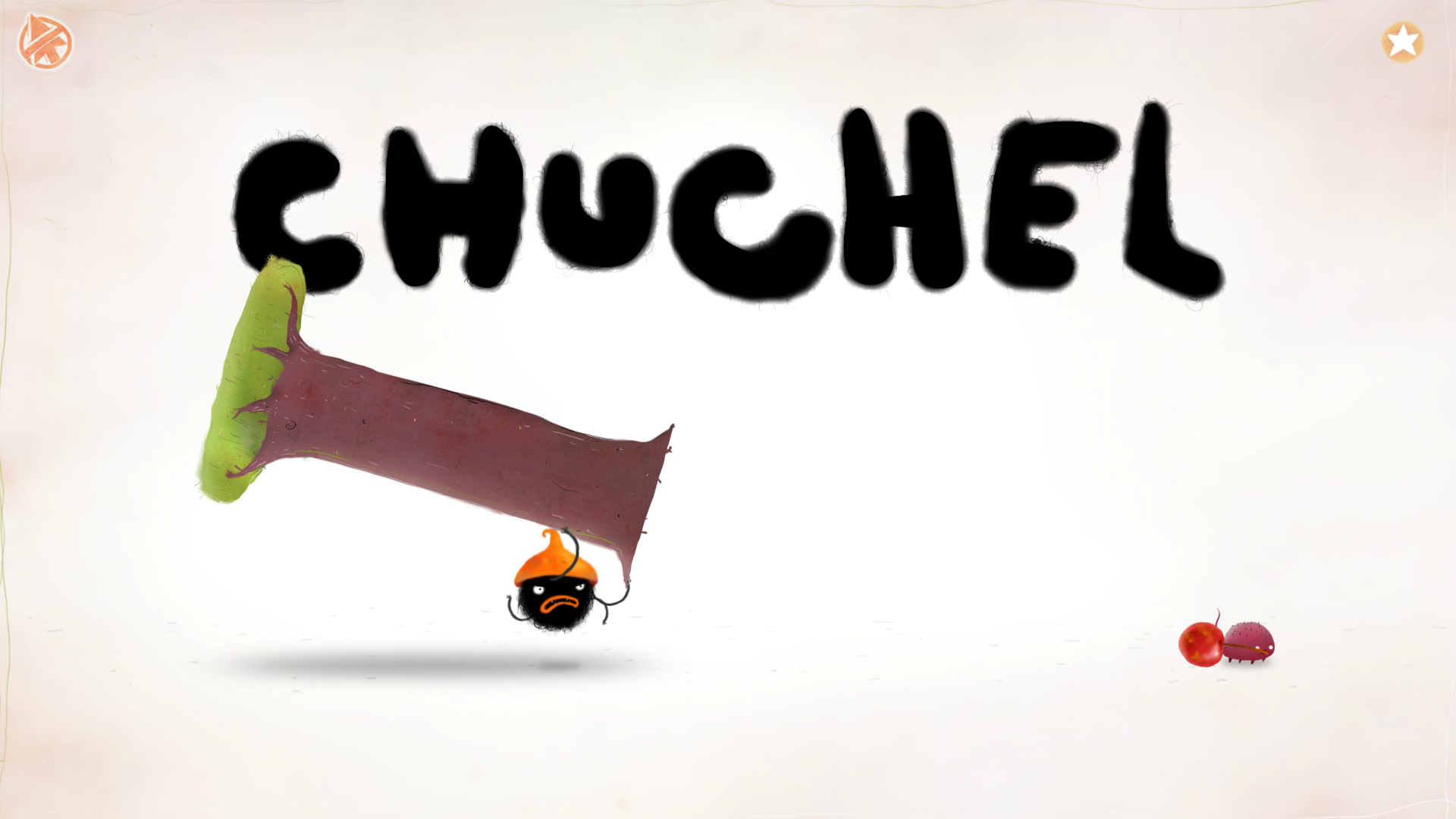 The good-looking title, excellent dubbing of the creatures, solid story with two protagonists, humour overtones and many more. There is nothing to be expected from the game but I think you will be delighted.