The next LEGO game with DC villains?

It’s been just a while since the latest LEGO game called LEGO The Incredibles was officially announced but there have already been some rumours about what the developers from TT Games are planning to prepare next. Respectively, what Warner Bros. Interactive Entertainment tell them to create. But is it possible we could meet some of the DC heroes in the future? This seems to be very likely. 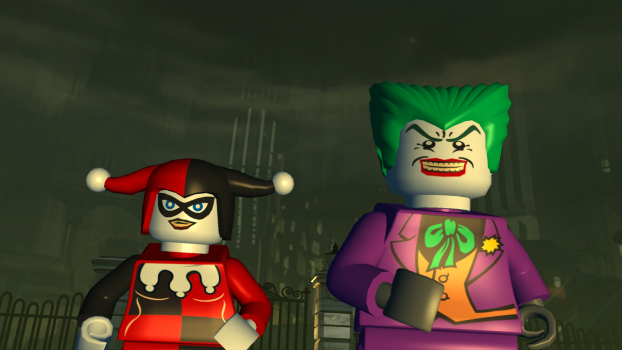 All the rumours come from the original Tweet from January (see below) which did not seem to be much popular at the time it had been posted. However, now we know that it truly predicted the upcoming LEGO The Incredibles episode. And it’s even more interesting that even at that time, it mentioned another episode which should be called “LEGO DC Villains”, eventually “LEGO DC Supervillains”.

Rumours about what the next LEGO games will be from yours truly: https://t.co/rPfy4oZoLt

Derived from the title, it is obvious we will most likely take the role of some of the characters of the popular movie Suicide Squad. Thus, you can look forward to playing as The Joker, Harley Quinn, Lex Luthor and several others.

Such composition sounds definitely very attractive so we are now just waiting whether the developers confirm this rumour or not. So, be sure we will let you know in case of any update or an eventual announcement.