Slightly Mad are working on their own console

The company Slightly Mad Studios is known mainly thanks to the development of various games, especially thanks to the popular racing series Project CARS. Thus, it was very interesting to find out today that this company was working on its own piece of gaming hardware. Ian Bell, CEO of Slightly Mad Studios, announced today via his Twitter that the company was preparing a new gaming console called Mad Box while it should be “the most powerful console ever built”. 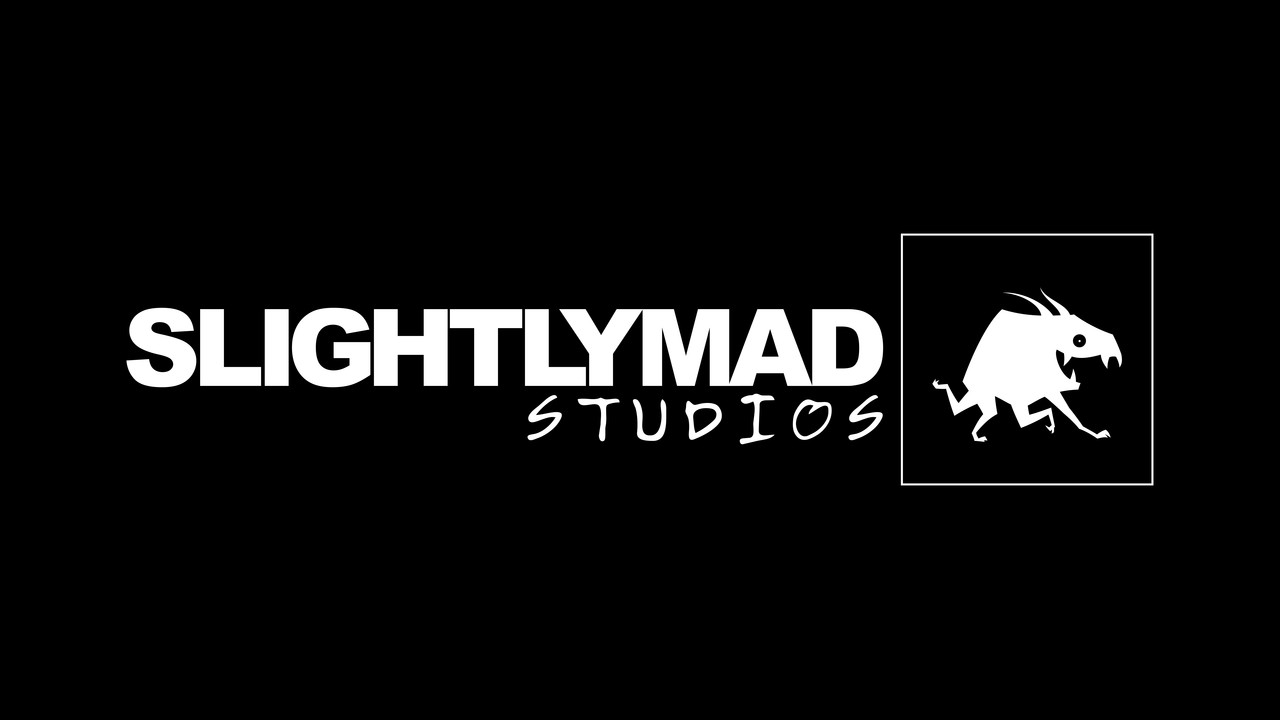 The console would be reportedly able to run all the games in native 4K resolution and would support VR at 60 FPS. This sounds like a really ambitious project for quite a small studio with nearly no experience of hardware creation. The architecture of the console would be based on the same principle as PlayStation 4 and Xbox One so it should support all the typical AAA titles...it will be just comparable to the best recent high-end PCs. And even though the price has not been mentioned yet, it can be easily guessed it would be very high as well so it’s probably going to be hardware only for real fans of video games.

Regarding the development, the first outline should be now finished while the first images of the console’s design could be available within a month or two. The release of the console is planned to be done not later than in three years so there’s definitely a lot to look forward to. Let’s just wait and see how the whole project ends but so far, it definitely sounds very interesting and ambitious. The announcement Tweets are available below.

The Mad Box is coming.

What is the Mad Box? It's the most powerful console ever built... It's literally 'Mad'... You want 4k, you want VR at 60FPS? You want a full engine for free to develop your games on it? You have it.

Mad Box console reveals a design of its controller

"The most powerful" console Mad Box changes its design