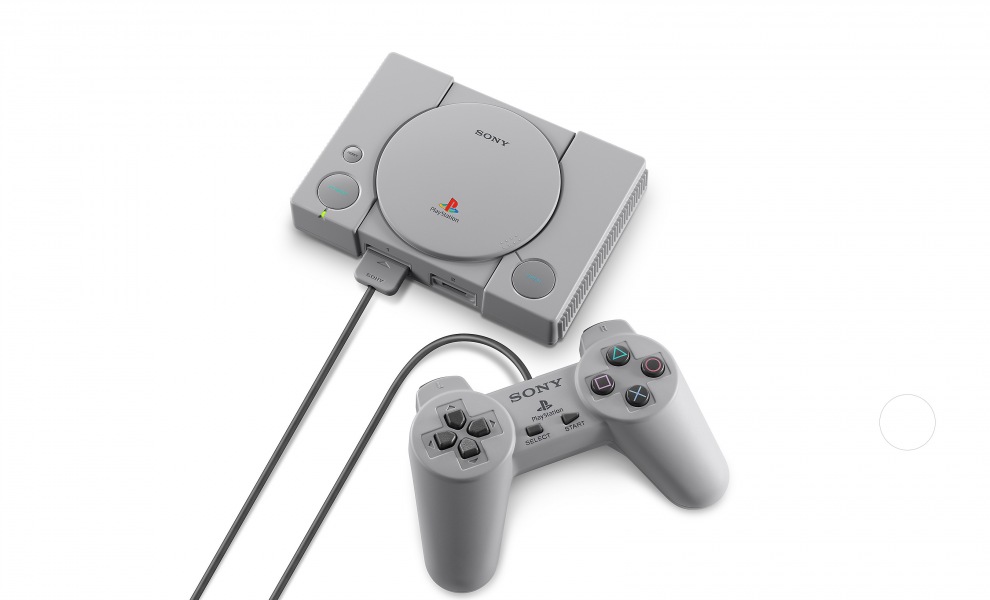 The relaunch of the PlayStation Classic raised many positive emotions, but also the questions. Recently released mini-console hides, in accordance to the available source, 36 hidden games which are even better than original line-up, for example, Tony Hawk’s Pro Skater 2, Tomb Raider and Crash Bandicoot are being hidden on the disc, but unplayable and unavailable for the players. This news was released after the responses of unhappy players with the original line-up which allegedly does not reflect the history of the console.

Certainly, 36 games can be seen on the list that the players would more likely play on the console.

The full list of 36 hidden games in the console's source code:

Finally, it's important to mention, why hasn't Sony released the titles or which reason led them to hide it unplayable?

Official launch of website for PS5 and first titles

February games for PS Plus subscribers