Finally, it’s here again. The end of the month is approaching so all players are patiently waiting which games Microsoft and Sony will give their players for free in the following month. As always, Microsoft has the first turn so it revealed its March Games with Gold just a while ago. 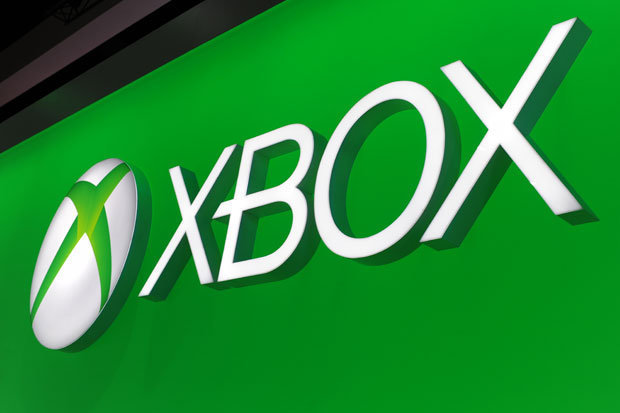 Starting on 1st March, all Xbox One owners with Gold membership will have an opportunity to try an untypical 2016 racing game with shooting elements called Trials of the Blood Dragon. Since 15th March, the offer will be expanded with FPS game Superhot which uses slow-motion elements and which you might remember because it was recently re-released as Superhot VR with the support of virtual reality devices.

Regarding Xbox 360 games, the first game available will be Brave: The Video Game whose plot is based on the popular animated movie of the same name. It is also worth to mention that the game supports Kinect. The second game available on Xbox 360 is six years old logic puzzle game Quantum Conundrum which was directed by Kim Swift who also worked on the popular Portal series. As always, both the games are freely playable also on Xbox One thanks to the backwards compatibility.

Finally, we are just adding an every-month video from Microsoft which briefly introduces all the offered games. So, how do you feel about the offer? Do you like it?