There’s only a couple of days until the end of the month so it’s the right time to wait for Sony and Microsoft to release new free games coming in the next month. As always, Microsoft is the first one who comes with its offer so we already know what four games you will be able to play in June if you have an Xbox Live Gold membership. Let’s take a look at the upcoming offer. 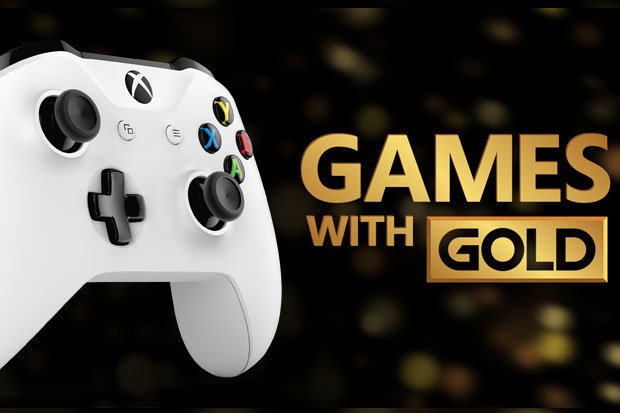 On Xbox One, you will firstly get one of the minor Assassin’s Creed games from Ubisoft because it will be a platformer Assassin’s Creed Chronicles, the episode called Russia to be more specific. Since the middle of the June, the MOBA game SMITE: Gold Bundle from Hi-Rez Studios, the developer of Paladins, will be added as well.

Regarding Xbox 360, the first offered game is a kart racing game called Sonic All-Stars Racing Transformed and developed by Sega while the second one is one of the popular cooperative LEGO games from TT Games, specifically LEGO Indiana Jones 2: The Adventure Continues. Of course, both these games are again playable also on Xbox One thanks to the Backward Compatibility.

If you like the offer and want to know more about the games, then don’t forget to check out the revealing video which Microsoft has prepared. It’s available below at the end of the article.