The first month of this year is nearly over so there’s the right time to slowly look ahead and expect new games that Xbox and PlayStation owners can download completely for free. And as always, Microsoft is here as the first one with its offer. 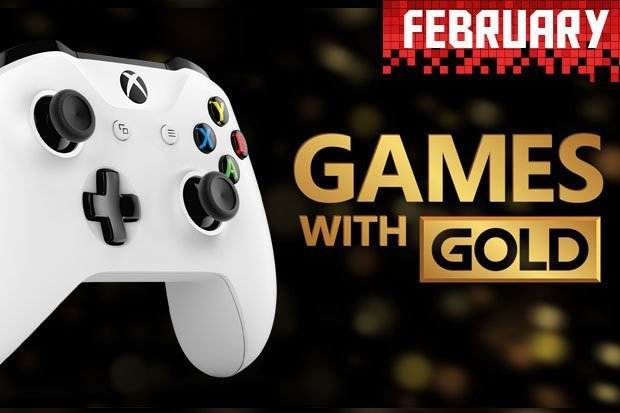 On Xbox One, firstly the platformer from the previous year, which is called Bloodstained: Curse of the Moon and which was developed by Inti Creates, will be available throughout the whole February. In the middle of February, Super Bomberman R from Konami will be added and will be available until 15th March so even this game will be available to download for one full month.

Regarding Xbox 360 and the original Xbox console, the offer seems to be a bit more interesting. Of course, the titles are quite old but on the other hand, the offer includes great games of their times so if you accidentally missed any of them, you now have an opportunity to give the games a try. On Xbox 360, we will get Assassin’s Creed: Rogue from Ubisoft and then, Star Wars Jedi Knight: Jedi Academy from the time of the original Xbox console will be added as well. It’s also important to mention that thanks to Backwards Compatibility, both these games are available also on Xbox One which makes the whole offer quite interesting.

On the occasion of today’s announcement, Microsoft has released an official video which is available below. How do you feel about the offer?