Last week, we came with a rumor that Rise of the Tomb Raider might join Xbox Game Pass in March. Together with Sea of Thieves, this was the second game known to be part of the offer. However, we were still waiting for the remaining six Xbox Game Pass games which were about to be revealed as well. It’s been just a couple of days and an official announcement is here. 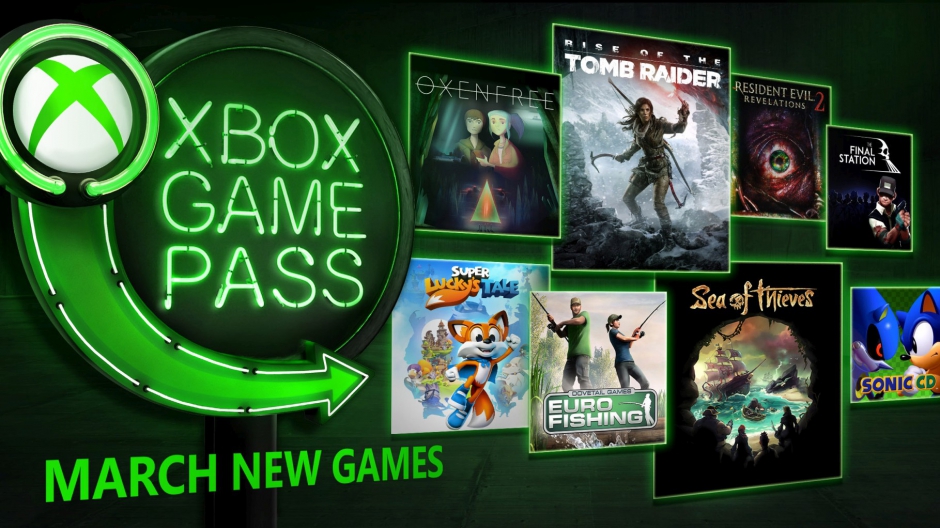 Based on the last week’s Twitter teaser, it was clear that eight new games would join Xbox Game Pass in March. Now we know that starting on 1st March, we can expect the following games:

When looking at the list, it is obvious that Microsoft is slowly adding better and more popular games so the service is slowly becoming kind of “gaming Netflix”. Of course, that’s something we like and fully support and we just hope that also other companies will find inspiration in this idea.

Finally, we are just adding a new commercial which has been released by Microsoft and which compares Xbox Game Pass with...ehm...dumplings. Naturally, you don’t eat just one dumpling so why do something like that with games?

Xbox Game Pass is currently available on Xbox One for $9.99 a month while offering more than 100 games.