Always, there seems to be a high rivalry between different current-gen consoles because many players behave to owners of different consoles like they are the worst enemies. But on the other hand, the events of several last weeks showed us that this is not that true since bosses of Microsoft, Sony, and Nintendo appeared together at one stage recently. And this time, we’re here with another and even more important indicator. 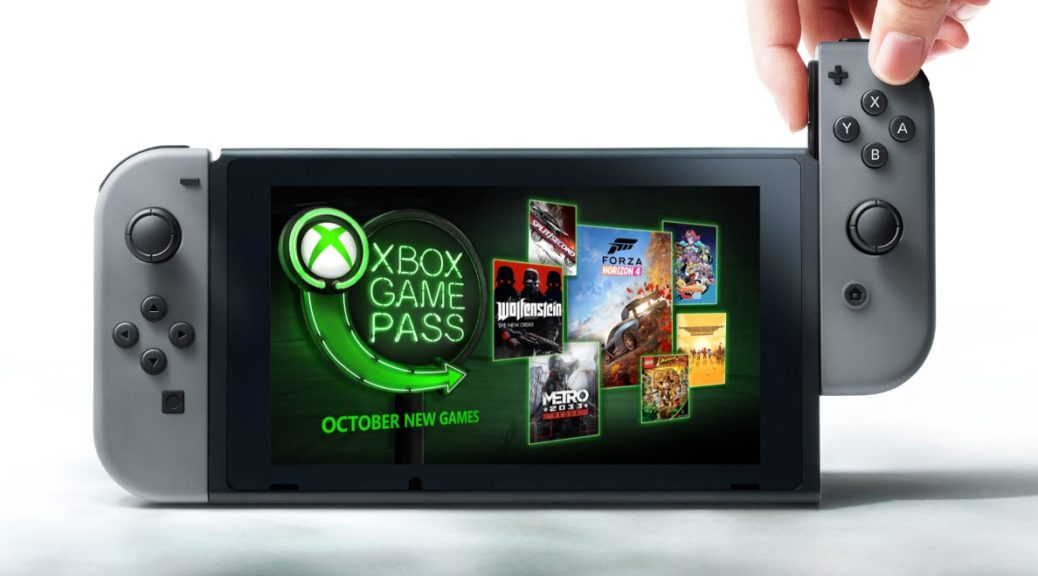 According to unofficial sources, it seems that Microsoft is working on a new platform bringing the popular service Xbox Game Pass also on Nintendo Switch. To make it possible, Microsoft is reportedly planning to use its streaming platform xCloud and via a special dedicated application, it will be possible to transfer games from Xbox One to Switch directly. Thanks to that, it would be possible to play on Switch even those games that Switch would not support natively but in this case, you need only an internet connection which is fast enough. So, it seems that new cooperation between Microsoft and Nintendo is starting but how the whole rumor will end, that’s something we don’t know for now.

According to the same sources, an official statement could be done sometime during this year.