Yesterday, we informed you that Nintendo was about to release new interactive cardboard Switch toys called Toy-Cons. The whole project is called Nintendo Labo and could be a bit confusing for many of you because it is just a piece of cardboard and nothing more (as shown in the beginning of the introduction video as well). So, how is this thing connected with Switch? As we’ve just found out, players were not the only one who were confused by the concept. 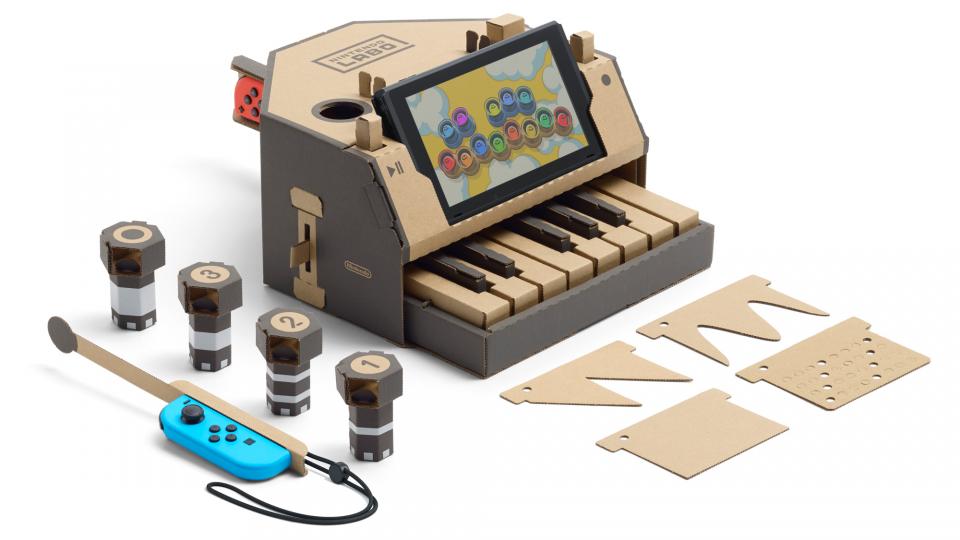 USK (Unterhaltungssoftware Selbstkontrolle), a German rating board for software, has come with a very funny story. The company admitted that they nearly managed to throw away this “Nintendo hardware” even before they rated it because a cleaning squad wanted to discard it as waste paper.

“Finally, we can tell you the story. When we had the latest Nintendo hardware, it was almost dumped by our cleaning crew as waste paper. In the past, no one would have believed this story, anyway.”

If you read the company’s post, it is obvious that they must have been laughing about it a lot and for a long time. And then, they were just patiently waiting until Nintendo officially announces Nintendo Labo so they can share the story with the whole world. So, as you can see, Nintendo was just a step away from not understanding why Nintendo Labo is not rated in Germany and what Nintendo did wrong

And finally, we are adding one more funny post which you might appreciate as a mood booster (see below). Nintendo Labo with interactive cardboard Toy-Cons will be available since 20th April 2018 for $69.99 or $79.99 depending on kit you will buy.

good to know that dark souls for the switch is gonna have labo support pic.twitter.com/8RAA4SURbq