Nintendo Labo is quite an interesting and unique “hardware” for the latest Nintendo console called Switch. It offers a set of cardboard toys which you can build on your own and then connect with the hybrid console from Nintendo which makes them nearly alive. If you haven’t heard about it yet, then you might be interested in the article where Nintendo Labo was described in more detail when it had been announced. 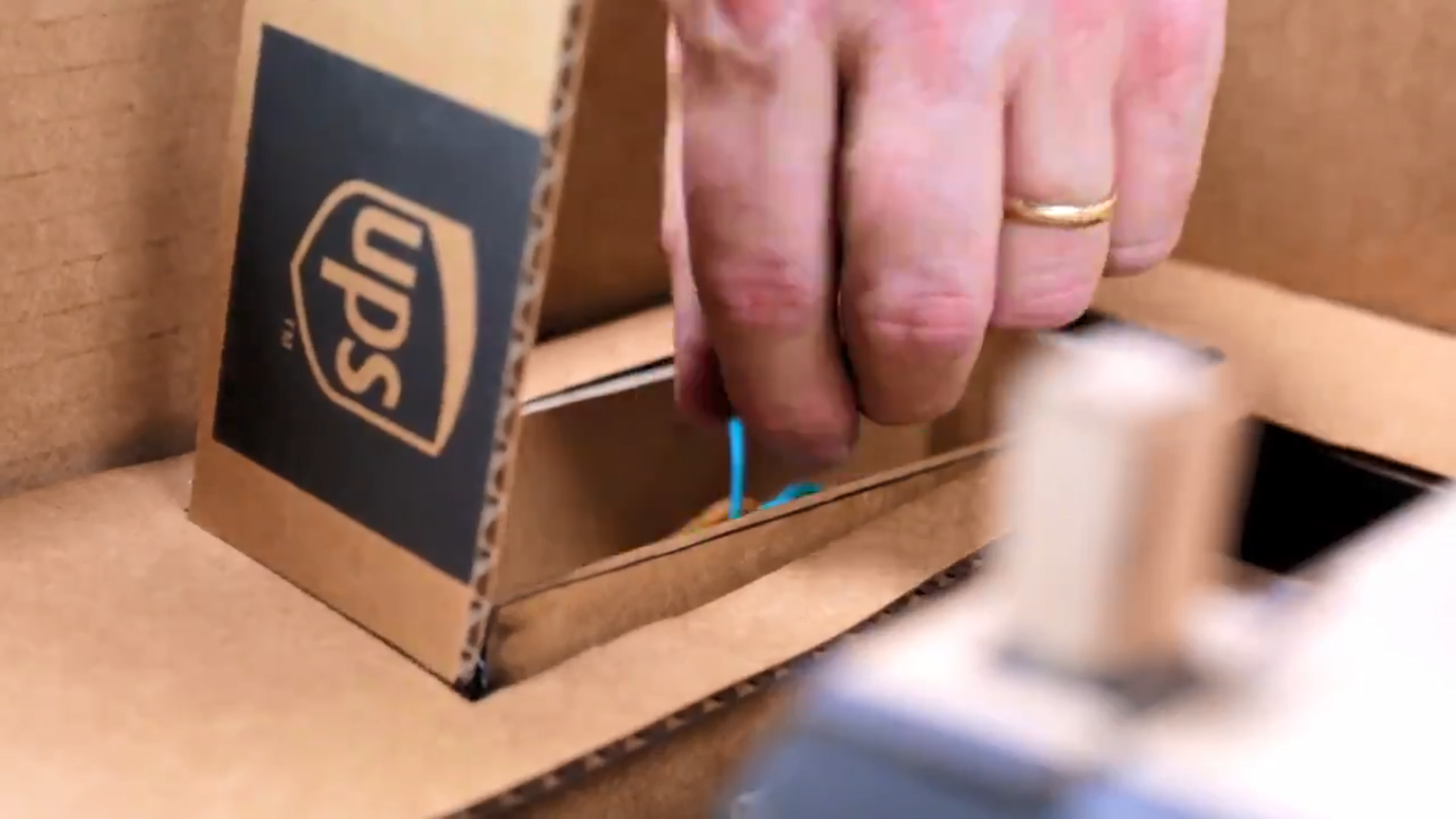 Except for that, we also heard a funny story of the German rating organization USK which nearly threw away these so-called Toy-Cons because they thought it was just a piece of cardboard thrash. As it now seems, it is not the only company which makes fun of this untypical product. The famous transporting UPS company is another one.

UPS has released a funny video on its own Twitter where it stresses that it also produces a lot of cardboard boxes so it decided to create a special “suitcase” where you can keep all your Toy-Cons and transport them wherever you go. Of course, it is just a completely fictional product but the video is definitely very funny so don’t hesitate and check out the Twitter post below.

#NintendoLabo inspired us to be more creative with cardboard. And since we’re such experts at packing things in boxes, well... pic.twitter.com/OM1BFo8UuT