All the consoles from Nintendo are traditionally the most favourite ones in Japan where they top all the sales charts and there is no exception in case of the newest console Nintendo Switch. Everyone who was sceptic about the console got the best possible answer when it was revealed that there has already been 10 million units sold worldwide but now, we can see the same success when looking at sales just in Japan. 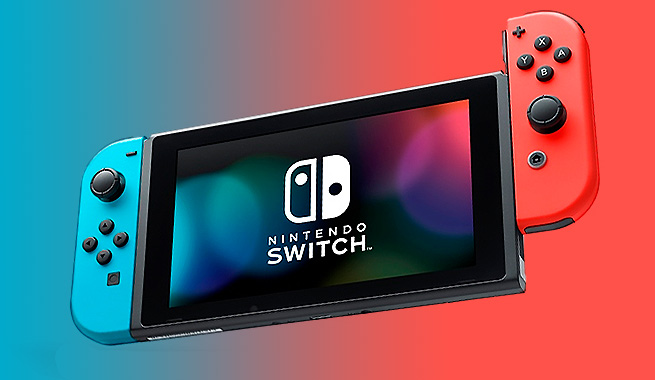 It looks like the mentioned console was one of the most common gift which children in Japan were given during Christmas because according to statistics, 269,684 units were sold from 18th to 24th December. Thanks to that, the overall number of sold units has reached the number of 3 million (3,178,100 to be precise) so it’s obvious that approximately one third or one fourth of all the Switch consoles were sold just in Japan.

It’s even more interesting that the console reached such high sales in only 296 days since it was released on 3rd March 2017. During that time, Switch was affected by extreme shortages in various shops all over the world because Nintendo was not able to produce enough units. Thus, it’s a question how high numbers Nintendo would have announced if the production had been faster from the beginning.

Finally, we are also adding the sales of the best-sellers which are great as well: