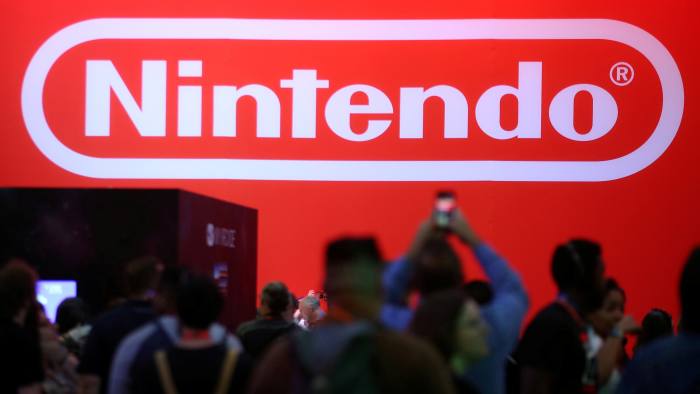 Nintendo Switch from Nintendo company isn't such a long time on a market to reach such numbers, but it shows that one-quarter of total players on Switch pay for a subscription for Switch online worldwide. Number oscillates around ten millions of players, following the latest financial statement.

In comparison to PlayStation Plus and Xbox Live, it's a smaller number, but Switch Online subscription costs nearly $20. Recently, Nintendo announced that they'd sold around 34.74 million of units of Switch.