The most important thing about Switch is the fact that it can be detached from the docking station and use as a handheld. But still, it can be used as a regular home console connected to a big screen where you use a separate controller. However, the original controller might not be the best one for some players, so Hori decided to make a change and to come with brand-new controllers. 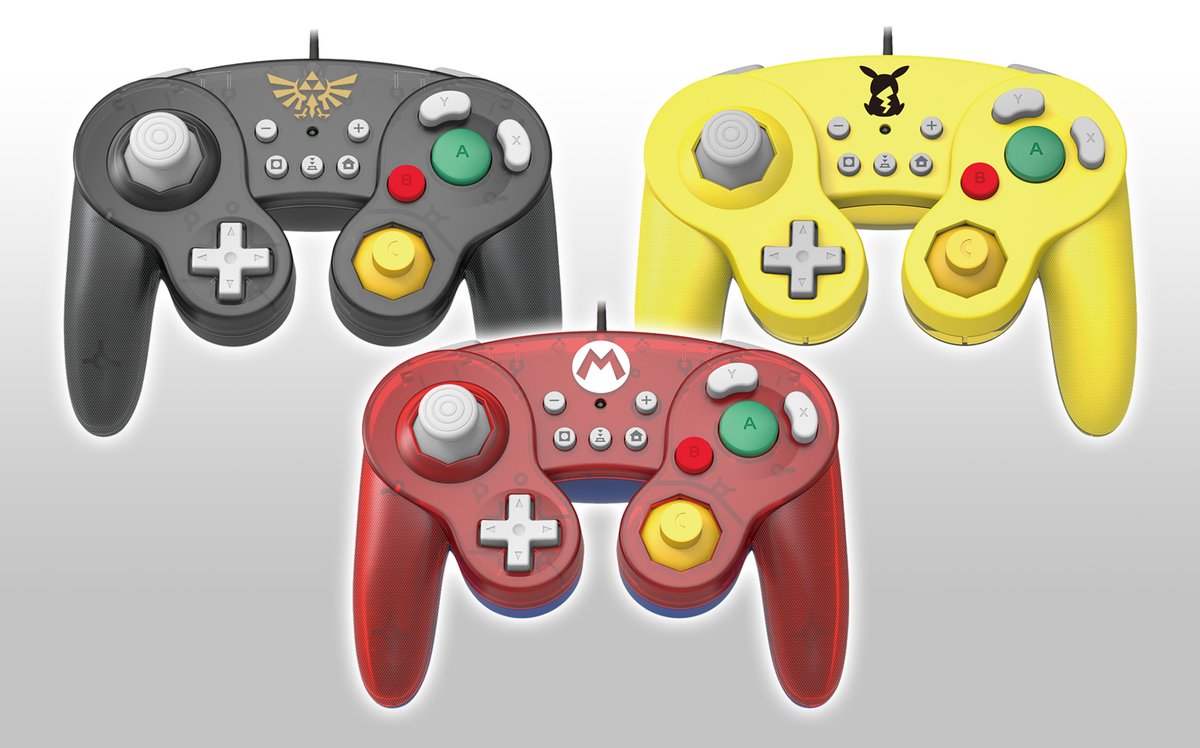 Today, the hardware company Hori revealed 3 new licenced Nintendo Switch controllers which are inspired by the legendary GameCube controller. All these three controllers are exactly the same regarding the technical specifications, but they have a very different design. Each controller is themed on one of the very popular games which you can play on Switch – Super Mario, The Legend of Zelda, and Pokémon.

The controllers are wired while the length of the cable is 3 meters which is great. Moreover, it’s also great to know that although the controllers are designed for Switch, they can be connected also to your PC or notebook thanks to the USB connectivity. All these three controllers will be available in Japan since this October for approximately $30 which sounds like a good prize. The only negative thing is that the controllers have not been announced for the western market yet so we still have to wait for some time until or whether it’s even possible to buy them officially also in Europe or America.

The pictures of the newly announced controllers are available below. 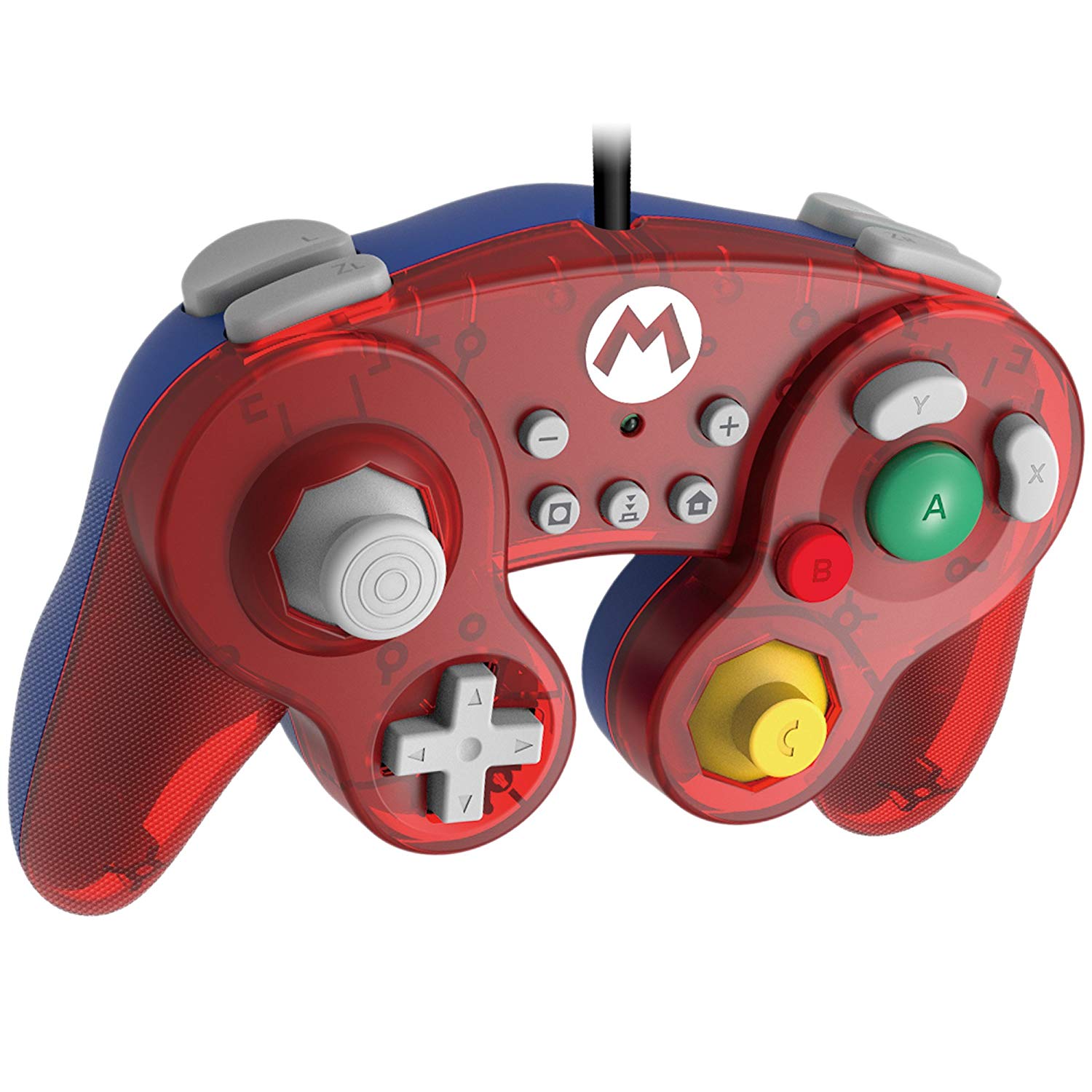 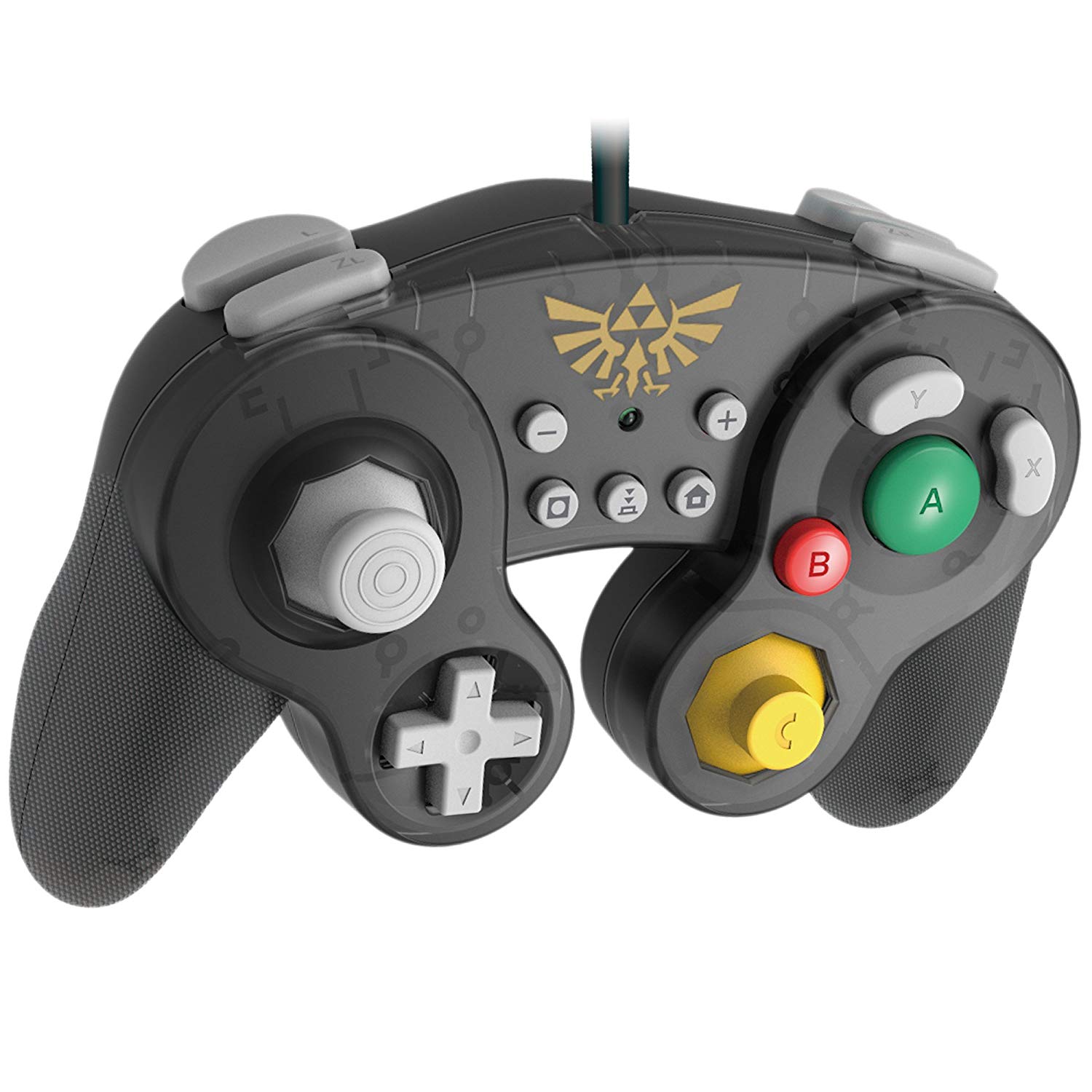 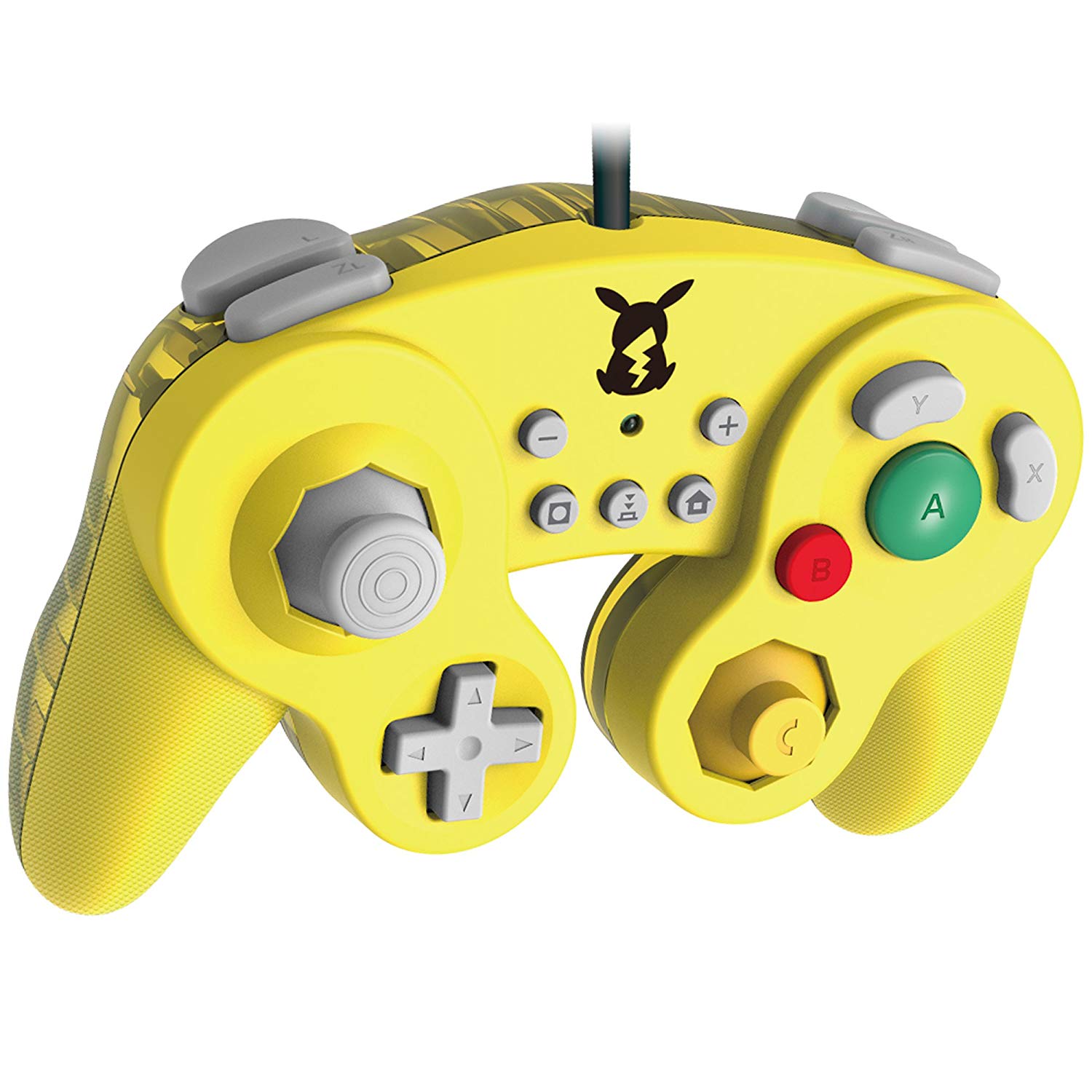