Nintendo Switch helped someone to detect a tumor in early phase

Few days ago, ChrisChalms shared a story on subreddit /r/NintendoSwitch about his experience. Chris said, that playing on Nintendo Switch helped to reveal a tumour in early phase. 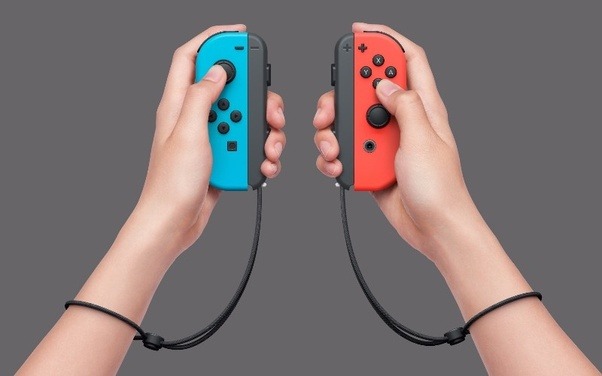 During playing Mariko Kart he felt a pain in his palm which extended through an index finger while the controller was vibrating.

"I found out that I will play on Nintendo Switch no more because the pain could not be ignored. I’m a PC gamer and vibrating controller on Xbox One did not make this pain ever."

Nintendo Switch uses vibrating system HD Rumble which is not used on other consoles so, during collection coins in Mario Kart the pain appeared in his palm.

On Switch, you can play games with your friends but again, Chris felt the pain even worse and it was like bruising. At that time, Chris made an appointment to his doctor. The doctor ascertained it had been a tumour which is 5 % cancerous. Chris in the near future will cede a surgery and users of Reddit wish him luck and early to get over that.

Even now, Chris is looking for the games which would be playable after the surgery. If you know about some modest games, leave a comment on twinfinite.net.