The Switch console from the Japan company Nintendo is still very popular and as we already know, it is famous mainly thanks to its hybrid arrangement which allows you to use it both as a home console but also as a handheld when travelling. And this is actually the situation Nintendo is now focused on because the company realizes that the capacity of the battery is not unlimited. 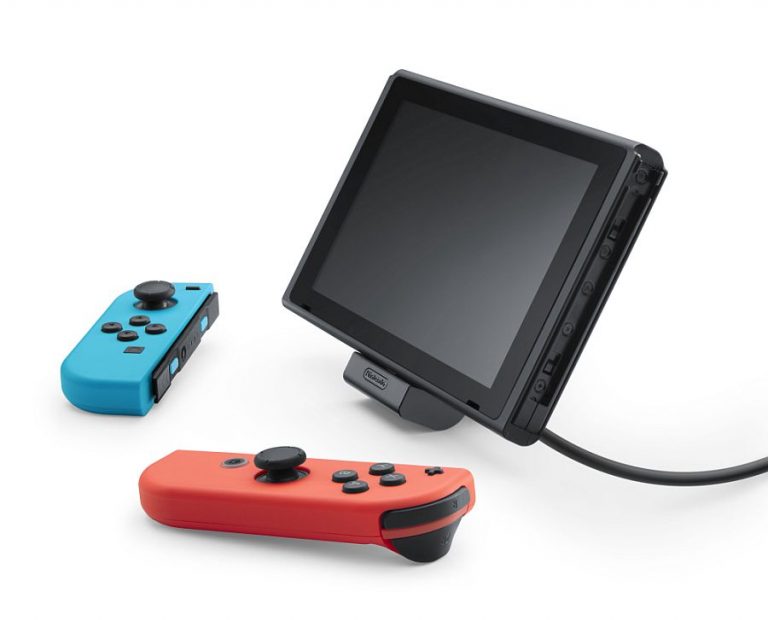 The Nintendo company has just announced in about two months (starting on 13th July), it would start selling a new charging stand for its Switch console which would allow you to play your games for an unlimited time even if the console is not in a docking station. Except for that, the advantage of this accessory is the fact that it helps you to put the console on any flat surface, take only your Joy-Cons and have the screen as kind of small TV.

Such arrangement seems to be very handy and comfortable so we believe it will be very convenient for a lot of players who will enjoy playing on Switch even more. As already mentioned, the charging stand will launch on 13th July while it will be available for $19.99.