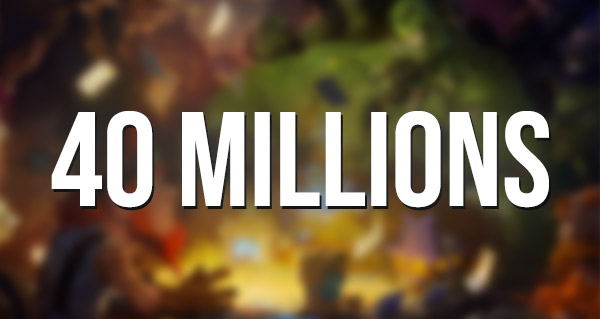 2018 year barely jumped off and we are hearing forecasts from Nintendo about Switches' sales. The president of the company Tatsumi Kimishima affirmed a statement that 40 million of Switches will be sold until the end of the next fiscal year. In 2018 the company should sell 20 million units, when we add 14 million for 2017 and add sales only for March 2017 (2.74 million), we get 37 million units.

Switch has exceeded the expectations its own performance, Kimishima assumes and hopes that the new and more titles will appear on the console and point out on a new style of playing.

The sales only in Japan break the records. Even existing Playstation 2 record has been overcome. It means that Switch is getting popular device not even worldwide but in homeland. Since the release 3,3 million units have been sold only in Japan. In December 2017 until Christmas Eve 900 000 units were sold.

Switch was and is triller of the year. Many speculations gain on if the boundary of sales of Wii will be overcome. Year 2018 will be crucial from the view of new incoming titles for Switch. Now we know about 3rd party games, as Wolfenstein II: The New Colossus is. First party games has been always under Nintendo baton.

With the games for Switch, as Zelda, Mario, Mario Kart and Splatoon are it is hard to forecast how the new games from Nintendo during the next twelve months will look like.

Confirmed titles for 2018 are Kirby and Yoshi and the plan to bring us the entirely new brand of Pokémon for Switch to the end of the year, which should Nintendo help to humble forecasted 20 million. Even if the game will be well accepted.