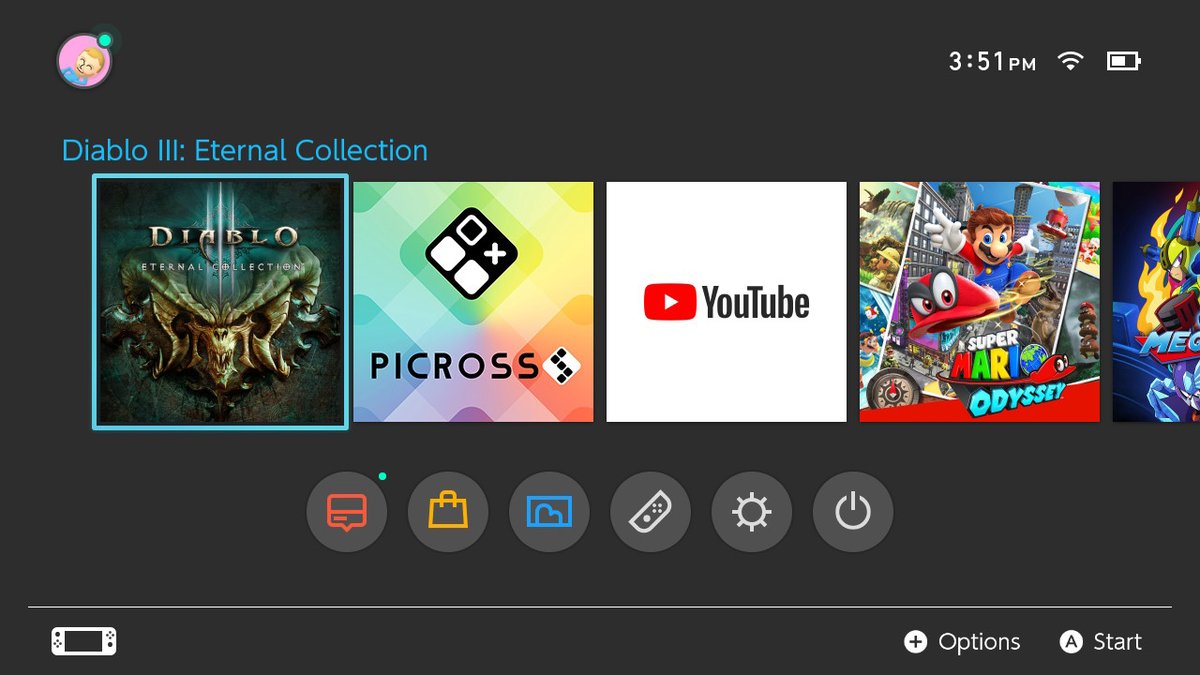 As you can see above, Diablo 3 icon has changed and is also known for many people in the case that you own Eternal Collection edition of this game. Eternal Collection includes a basic version of Diablo 3, DLC Reaper of Souls and another DLC Rise of the Necromancer. Each of the versions has its own icon in which the biggest hellish enemies have been depicted.

Nintendo Switch users take care about their main menu in their handheld, they let the Blizzard Entertainment know to change the icon on generally used and known icon. A big letter D in the middle of a bland square hasn`t satisfied the gamers, so it was inevitable to adjust the icon as you can see above.

Community manager of Blizzard also made a statement on subreddit, that the first big letter D had only "working title" of this icon, but the right one missed the submission before release. 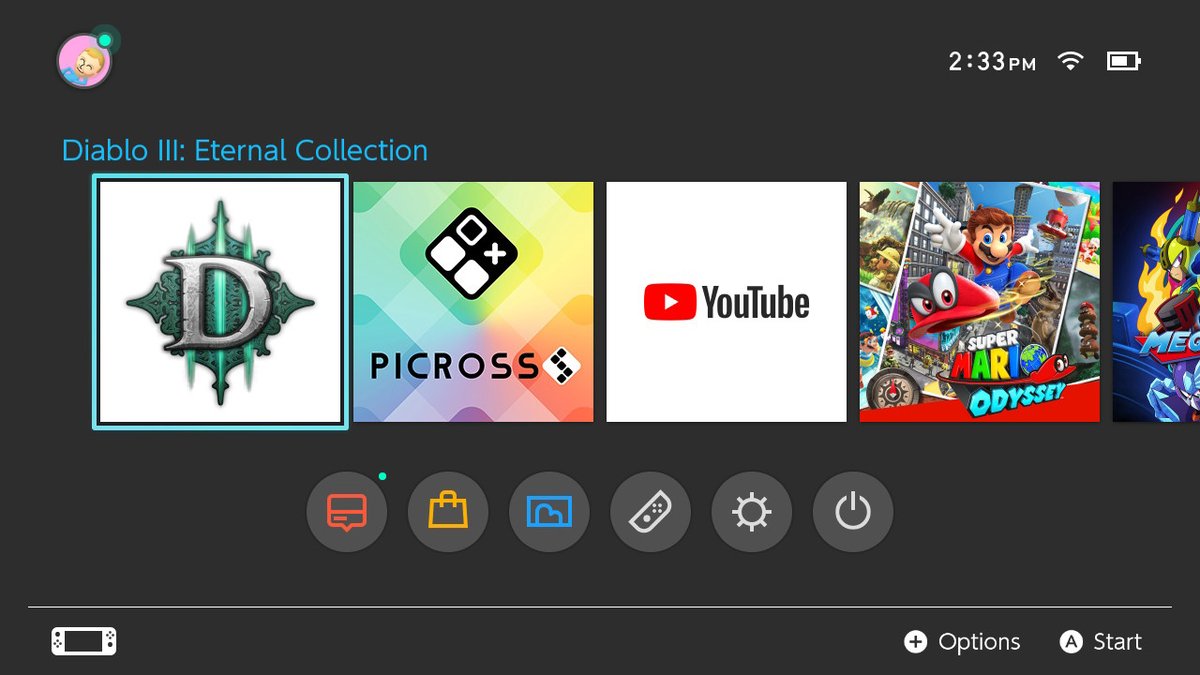