The date of Sea of Thieves closed beta announced

Sea of Thieves from Rare Studio has already offered several phases of testing including an open beta for any players who were interested in trying it. Now, the developers are coming with one more beta testing which will be closed but it will be still kind of special. 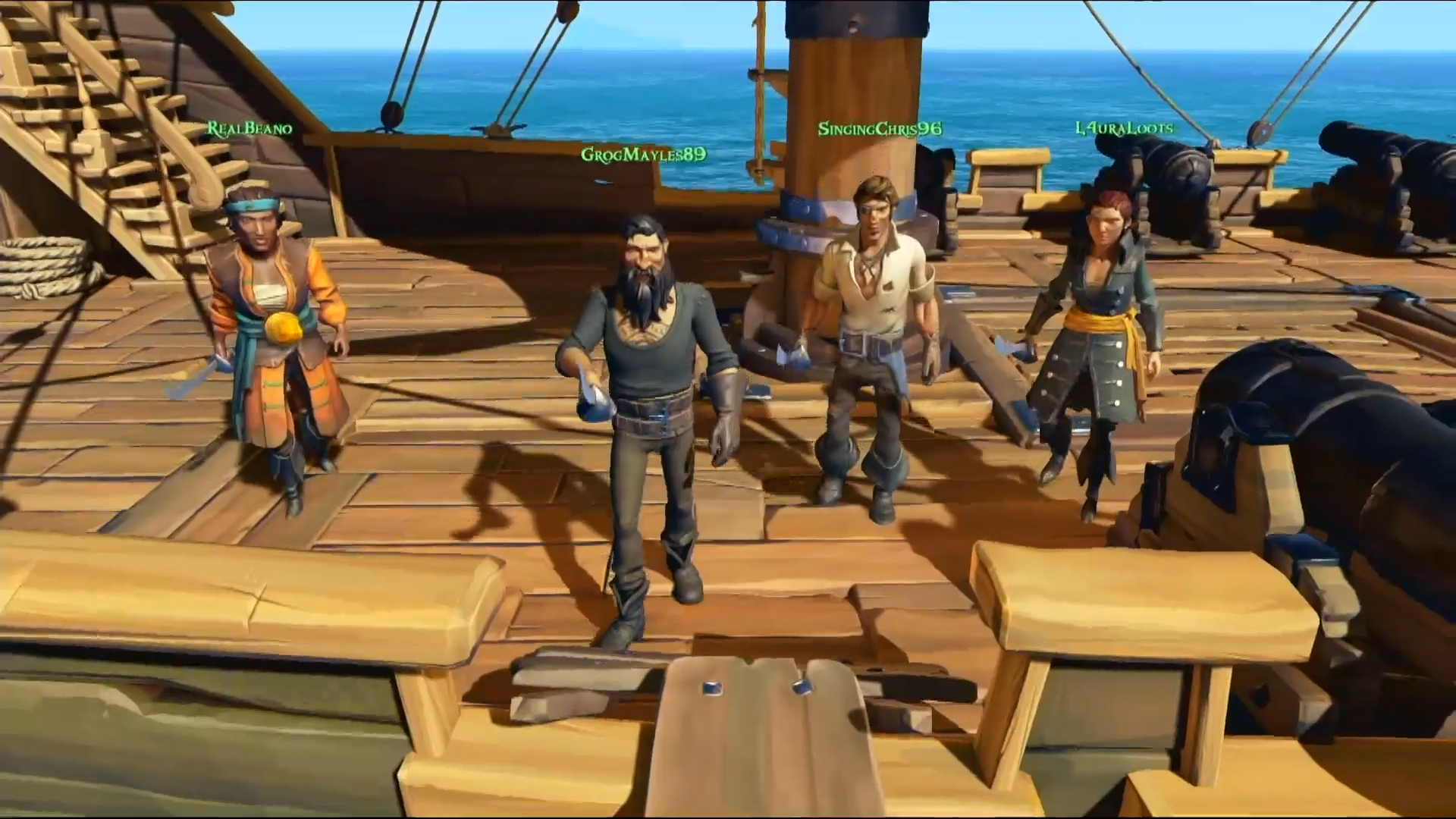 As the official press release mentions, the closed beta will start on 24th January at 12AM GMT and will be available for 5 days until 29th January 8AM GMT. It will be available for all the Xbox One and Windows players who already pre-ordered the game or who joined the Insider Programme by 1st December 2017. If you belong among these players, it is definitely worth to try the beta but if you don’t belong there, don’t be sad and check out nice 60 minutes of 4K gameplay from the game which will speed up your waiting.

The most important thing about this beta is the fact that this time, there will be no NDA so players will be free to take screenshots from the game but also stream the game online. That is definitely a good indicator that the developers are satisfied with the development, they are not afraid of massively released gameplays and are most likely finalizing the game.

Sea of Thieves will be released during 2018 exclusively on Windows and Xbox One and if you are still not sure whether to buy the game or not, read a brief preview which we came with in the middle of December. Welcome on board!