A small Spanish studio Chibig might be completely unknown for most of you. There’s nothing strange about it because the company has not released any PC or console game yet. On the other hand, the developers are really successful in making smartphone games and their Deiland Tiny Planet is so popular that it is currently being developed for PlayStation 4, Windows and macOS. 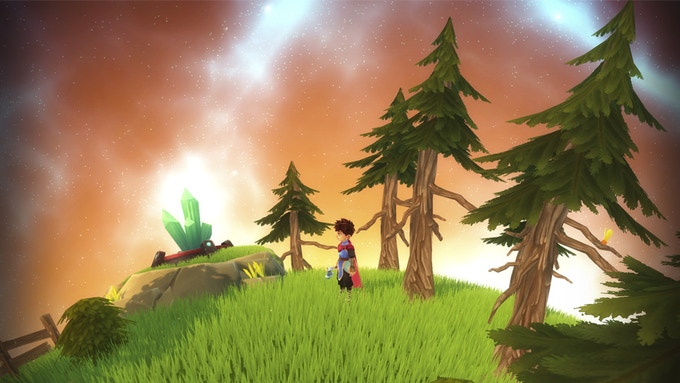 The game is a quite untypical single-player sandbox RPG adventure which “is a calm game”. Thus, it is a kind of fairy-tale set to a small planet which might remind you a world-known novel ‘The Little Prince’ from Antoine de Saint-Exupéry. Except the novel, the game is also inspired by big titles such as Final Fantasy, Dragon Quest, Stardew Valley or Harvest Moon so you can expect the system of crafting, farming, building, quests completing or levelling. But the main goal is very simple – you, as a player, must ensure happiness and health of both the main character (10 years old boy named Arco) and his small planet Deiland. 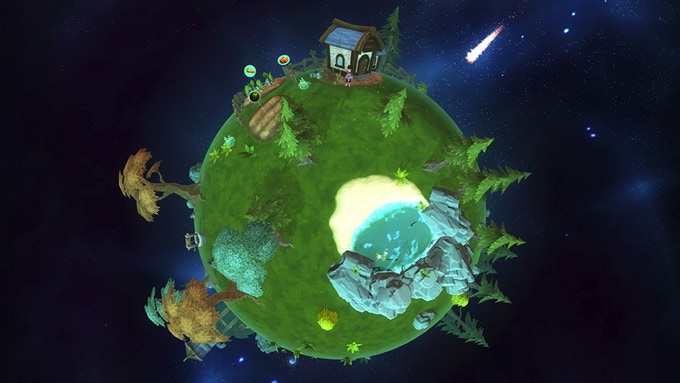 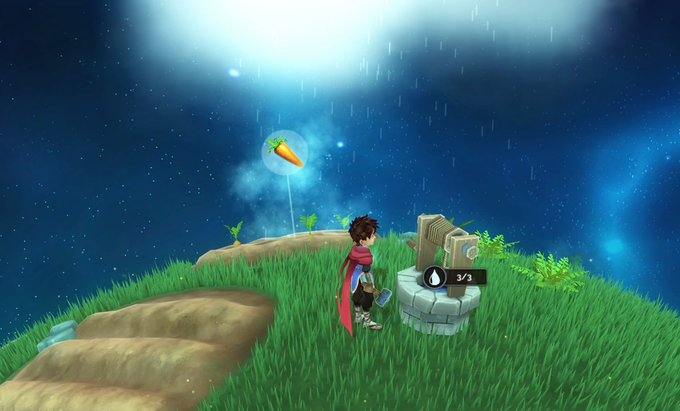 The release of console and PC versions requires much more costs because developers claim it is going to be a completely game while the original mobile version is just a starting point of the development. Due to that, the game appeared on Kickstarter where it not only gained the required $10,000 only in 5 days but it overcame the basic goal more than three times with the final funding of $30,679! This means, the game is funded and all the bonuses were unlocked so we can look forward to playing much more extended game with the higher number of locations and characters.

The very first trailer introducing the game, the story and the controlling mechanism can be watched below. If you are interested in it enough, then mark the middle of the next year into your calendar because it is the time the game is planned to be released. How do you feel about the game?