Offline mode and bots for Firdaay the 13th 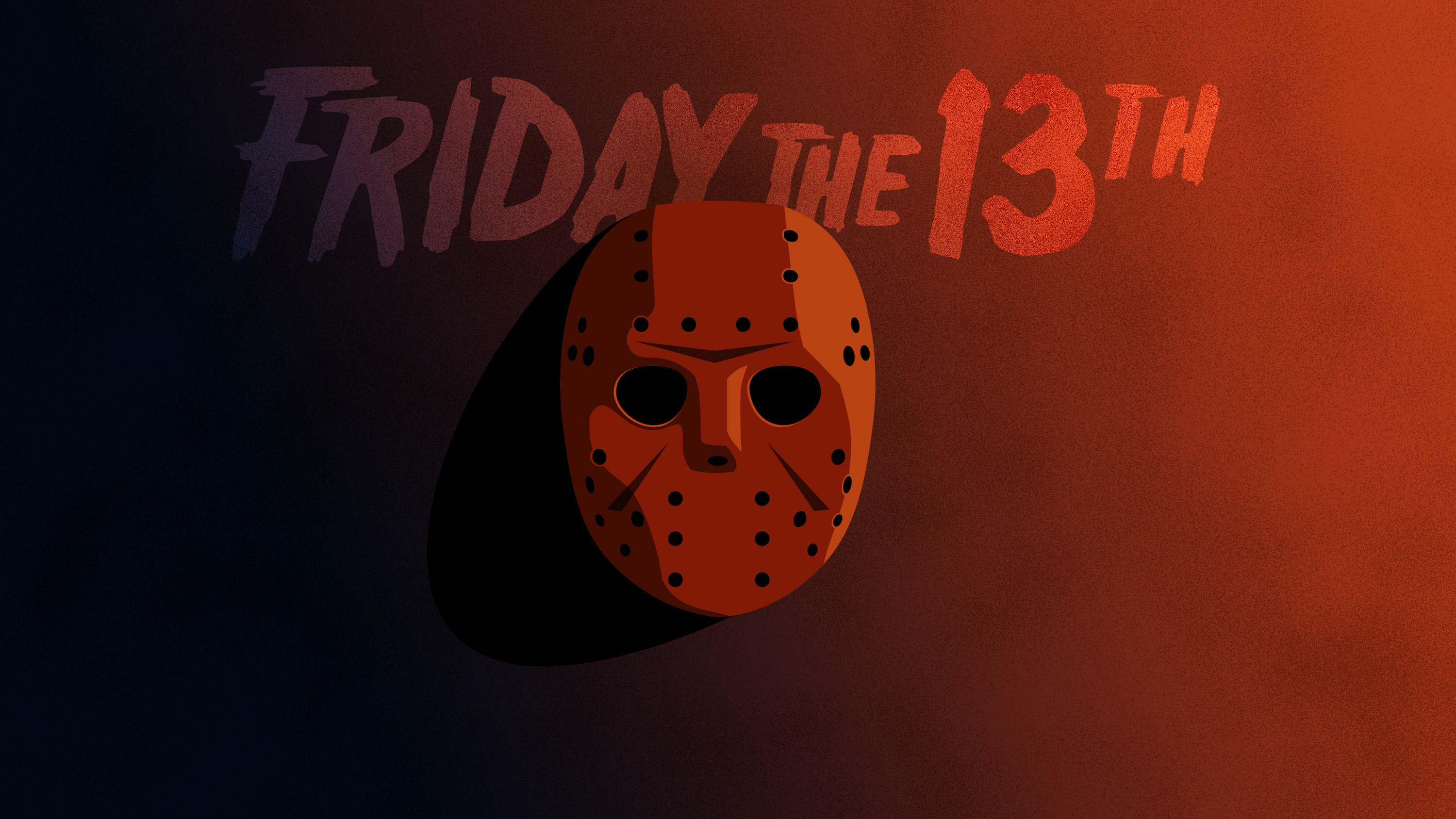 The Friday the 13th game is a horror action game that will not engage only you, but all of you near the Crystal Lake Camp. During a peaceful night you will be disturbed by Jason Voorhees, who sneaks for your blood. Your goal is to get out, to work with friends and get out of the map together to safety. Since Illfonic Studio tries to hear out players, it goes ahead. Offline mode, higher difficulty, and artificial intelligence go along with the update to the game.

For Jason, you can choose how many players you want to put on the map, minimal two up to seven max. You will also have the option to choose a difficulty in offline mode: Easy, Medium, Hard. It is also entirely up to you (Jason) on which map you will catch your prey.

Illfonic Studio believes that the offline mode will help new players to learn the abilities and skills of Jason. Artificial Intelligence will try to behave as a real player throughout the game. That means fixing ships, barricading the door, or hiding under the bed, in the closet, or wherever it will be possible.

The update was released today, along with raising the maximum level from 101 to 150. With the arrival of the new update, players would be excite to get maximum level to 150, and along with this increase in game, new items, skills and skins will be added to Jason.

It is also important to note that from December 18 to December 23, you will have the chance to acquire rare gear and also increase CP acquisition.

Name
Friday the 13th: The Game