There’s been quite a lot of information mentioned with respect to the pirate game Sea of Thieves recently. Well, the game is going to celebrate the one-year anniversary since its release soon so the developers are preparing many interesting changes but also some great events. Last time, it was announced that the game would get an optional cross-play feature and support of mouse and keyboard on Xbox One. Now, the developers are here with another interesting offer for all those who do but also do not own the game. 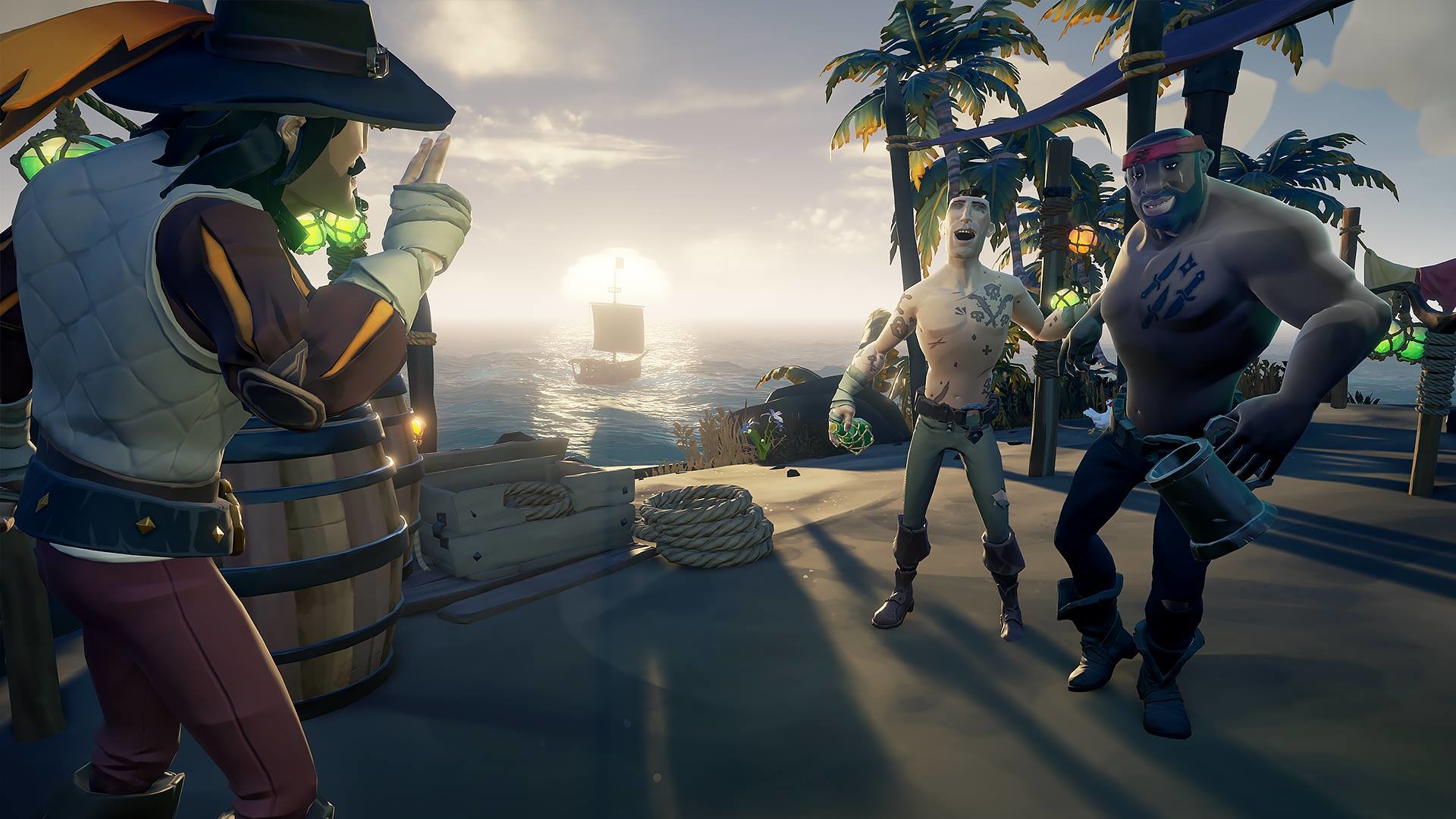 The developers from Rare have announced that from 6th to 13th February, all the owners of Sea of Thieves would be given an opportunity to invite up to three players to join them in playing the game so these three friends can try out the game completely for free for a limited time. The whole event is valid for both PC and Xbox One versions no matter if you own a physical or a digital copy of the game. Moreover, it is also valid if you play the game via the Xbox Game Pass service. In order to invite these three players, you only need to visit the official page of the game, login with your official Microsoft account and then let the system generate three codes for you. These codes can be then shared with your friends to join you. How simple it is!

Rare has definitely made a great job by announcing this event because it will not only attract some more possible “customers” but will also make playing this game even more enjoyable for all the current players since a live gaming world full of various pirates will lead to many more great pirate battles. So, wait no more and use the offer as soon as possible in order not to waste any free day. If you want to know more, you can check out the new video below where the event was announced and further described.

Sea of Thieves is currently available only on Xbox One and Windows PC.