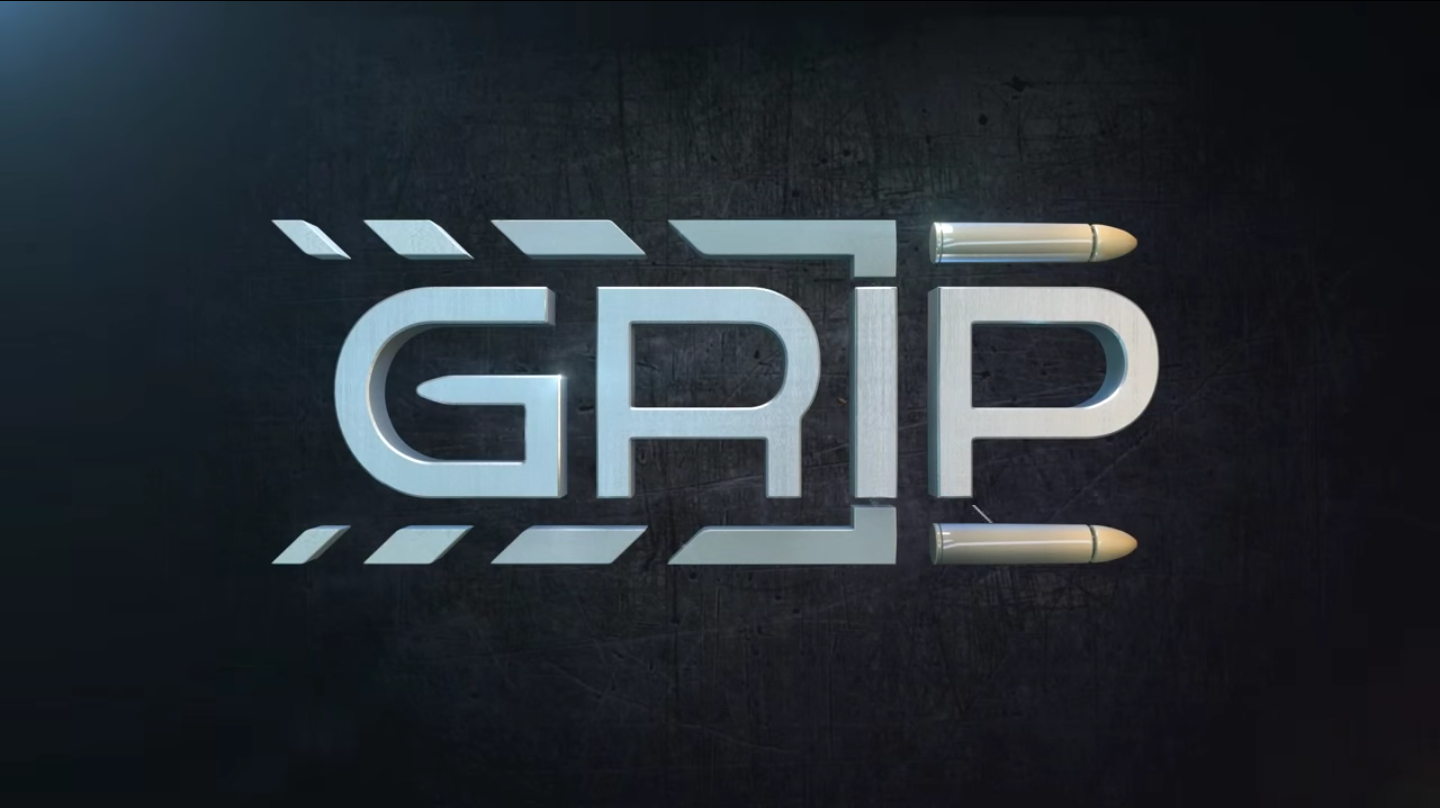 You don't drive too fast and observe road regulations, it doesn't make you feel sick in a car, and you think you are a good driver. You hate those who break speed limits at motorway, and the worst nightmare is to crash at one hundred kilometre speed. Caged Element studio provides you with a great experience of driving in their title GRIP which you will never forget. Fasten your seat belt and sit down to a double-sided car which goes in all directions. Visit planets where life doesn't exist, only your car, burned tires and litres of burned gasoline. Stepping on the pedal and dashing off on the track against dangerous rivals is your bread and butter. Win and wipe out the opponents with the help of 15 cars and 11 various weapons. Don't be worried you won't crash at one hundred speed you will shatter at the plane speed flying above your head.

Caged Element after failing at Kickstarter hasn't ended up but zoomed into early access in 2015 where GRIP received very positive feedback from the first gamers. Developers announced on their Twitter account that big reveal of the full game is approaching.

Someone might remember old-time 90's game titled Rollcage. GRIP is the title which "copies" the similar style of racing. After the release date, you will be able to try 19 different tracks with 15 various armoured cars and weapons which will help you to destroy opponents and creating new passages after hitting the environment with the missiles.

Fortunately, you can purchase GRIP in early access on Steam. See the announcement tweet on Caged Element Twitter account announcing the arrival of the full version of GRIP this Fall. If a short teaser is not enough for you, see the Launch trailer.

Arriving this Fall, GRIP harnesses gravity defying physics alongside a bristling arsenal of outlandish weapons to give you the fastest, most competitive racing experience ever. #GRIPtheGAME pic.twitter.com/onEoqegAMo

Update for GRIP: Combat Racing is loaded with new vehicles

This GRIP trailer will make you feel dizzy