The fans of Injustice 2 from NetherRealm Studios have another reason to celebrate. They can look forward to adding a new fighter to the game while it will be the second character from the Fighter Pack 3 who will be present in the game. Of course, we’re talking about a magician fighter Enchantress. 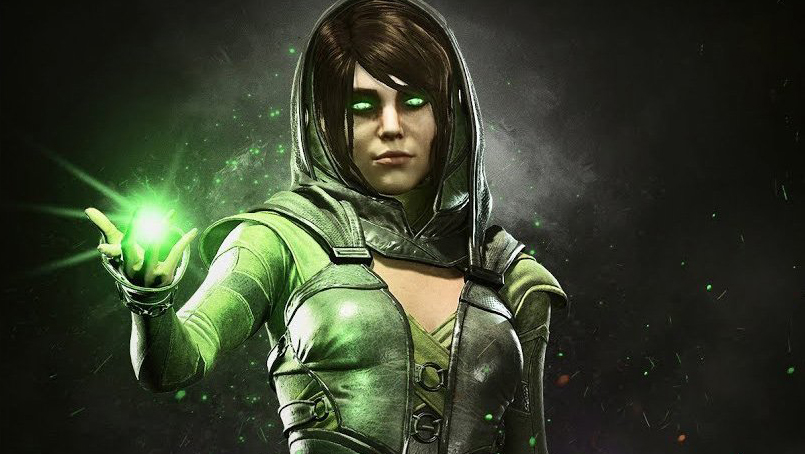 Enchantress will be available for chosen owners already tomorrow (9th January). It will be unlocked to all the players who bought either Ultimate Edition, Ultimate Pack or Fighter Pack 3. All the others will have to wait one more week until 16th January and after that, they will have a possibility to buy the character. The price has not been announced yet but other characters were sold separately for $6 so we expect the same price for this character too.

If you are interested in seeing Enchantress’s moves and fighting combos, you can check out a new gameplay trailer below. And if you are already waiting for other new characters, then let us remind you that we can expect the whole new package soon. It will contain fighters from the popular Teenage Mutant Ninja Turtles series so it’s even more expected by the players.

Injustice 2 is available on PlayStation 4, Xbox One and Windows since 16th May 2017, eventually in an optimized version also for Android and iOS.

Injustice 2: Legendary Edition is out now

TMNT in a new Injustice 2 trailer