Easter is getting to Kingdom Come: Deliverance 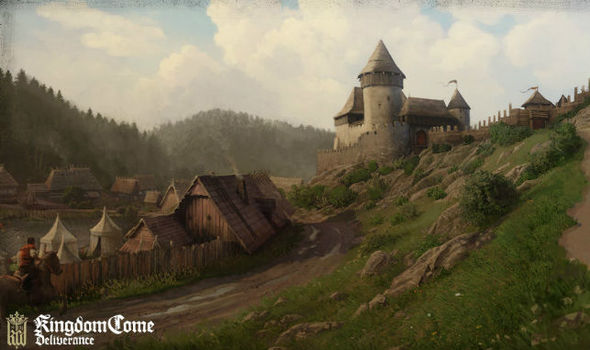 Easter has welcomed to Kingdom Come: Deliverance from Warhorse Studios. Earlier, we informed you about patch 1.3.4 which added Nvidia Ansel and Shadowplay support to the game, and there was also the speculation about forthcoming patch 1.4, which should fix the plenty of bugs. The time has come. Within the yesterday midnight, the patch 1.4 has been released on Steam and GOG. The console players have to wait a little bit more for the certification process by Microsoft and Sony.

What is waiting for you in the new patch? For example, customization of hairstyles, stamp out mercy kill, battles with "pomlázka", colourful eggs and one golden egg.  As a special addition, the new free DLC is available for PC. HD textures and enhanced sounds will provide you with a better experience of Kingdom Come: Deliverance and contribute to realism. Do not hesitate to take Pomlázka to fight the enemies.