If you had browsed App Store in last days you might have noticed it was offering a game called Cuphead which looked very authentic and seemed to be a legit port of one of the biggest hits of this year which is currently available only on desktop platforms. However, now it’s clear that it’s not that true and the game is a scam. 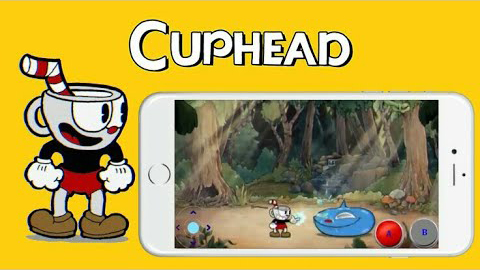 The game’s description contained screenshots completed with touch control icons to appear legit and on top of that, it was published on App Store under the name of the official developers from StudioMDHR. Thanks to that, it passed a verification test and confused a lot of players who thought it was an official version of the game. It is also quite interesting that the game was being sold for £5 while other fake games are usually for free in order to attract as many customers as possible. This was one more factor which increased the authenticity of the game.

Anyway, the game was already taken down and StudioMDHR stated that it is already solving the problem with the right institutions. What would you say if there was an official port of Cuphead released for mobile devices? Would you play it?

There is a Cuphead imposter app on the iOS store -- this is a scam. We are working on removing the fraudulent app ASAP!