The total number of copies sold, not only on the PC but also on the console, jumped over a million. Unfortunately, developers from StudiaMDHR did not reveal sales on individual platforms. Although the game was selling better for PC than for Xbox One. In October, Cuphead's PC sales were around 600-700 thousand. Therefore, they were responsible for at least 60% of the total game sales. 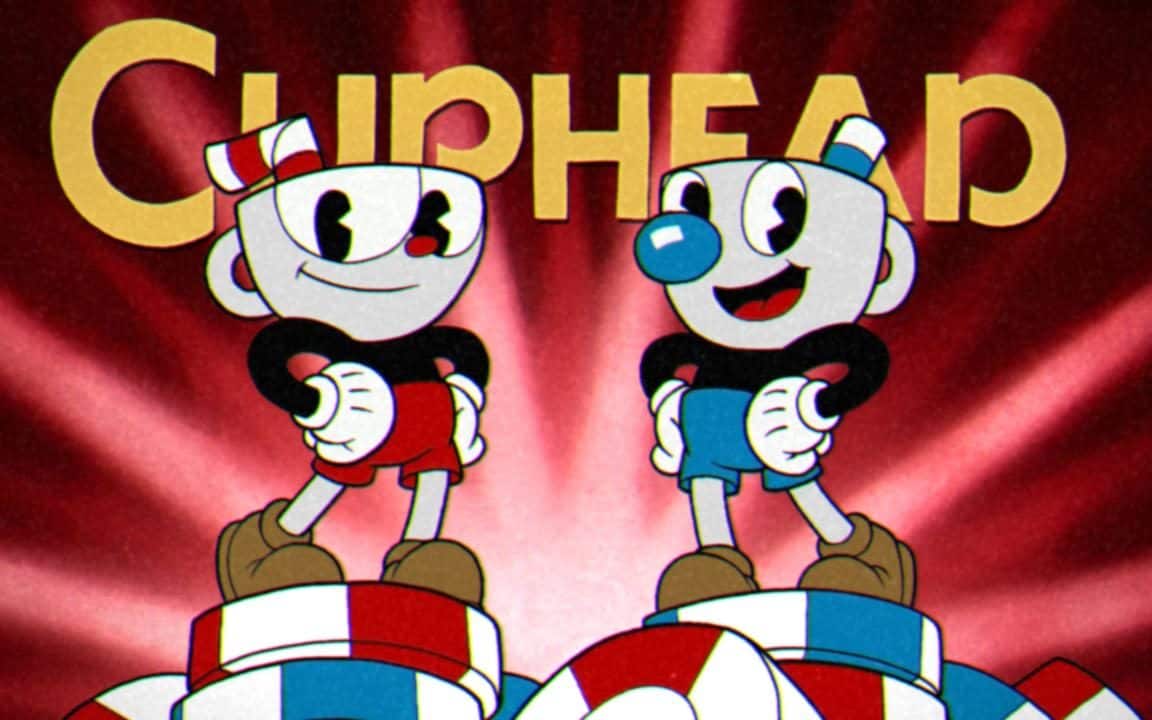 Cuphead is one of the few games that has surpassed a million sold copies in 2017. This indie action game also surpassed Divinity: Original Sin 2, Black Desert Online and Ghost Recon: Wildlands. The game was therefore rightly nominated for The Game Awards 2017.