Control could be released this summer

During several past weeks, the developers have shared some interesting new info about the upcoming game Control so we can now better imagine what to expect of the game. However, the exact release date of this title, one of the most important information, is still missing. But today, at least we got closer to finding it out. 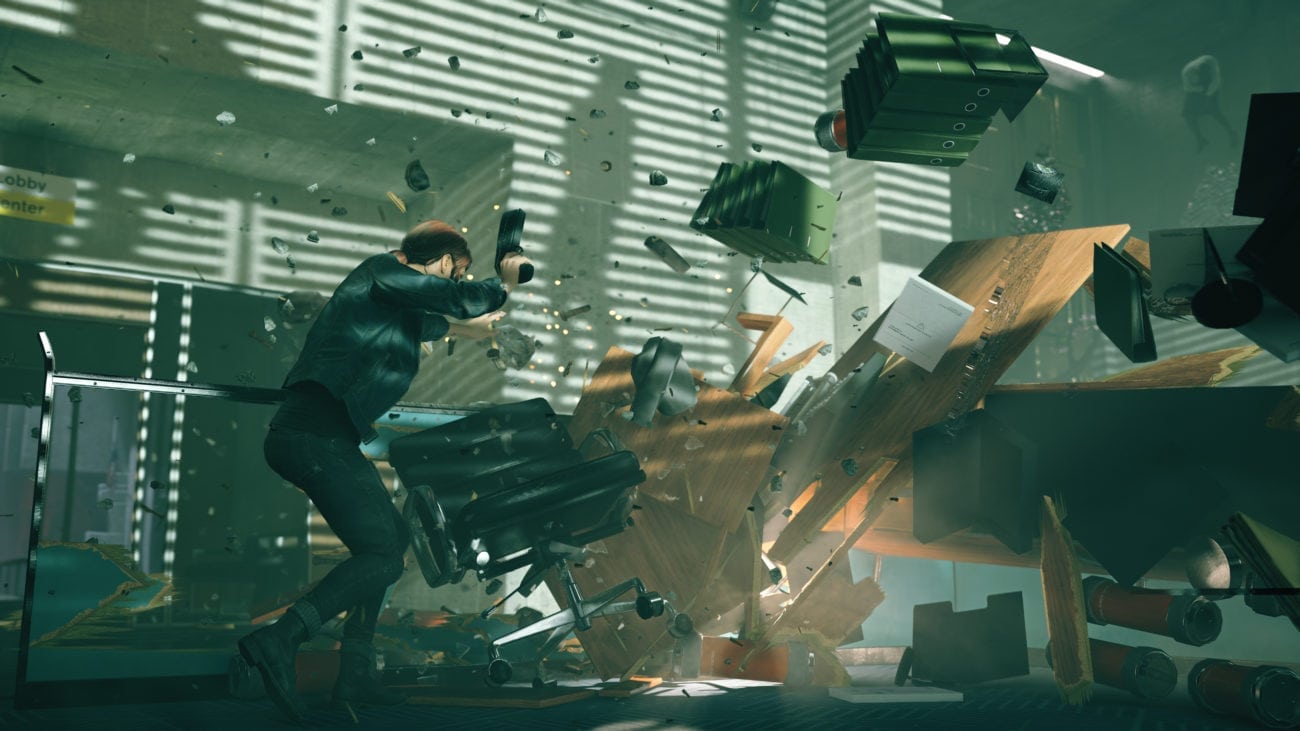 Today, the developers from Remedy Entertainment teased that their upcoming action game Control is scheduled to be released during “this summer”. Thanks to that, the period was narrowed from the whole year 2019 to only three months which is positive. On the other hand, there’s still no exact date so based on the development, this period can be easily changed in the future. But considering that not many big AAA titles are released during summer so no competition is expected, summer’s release definitely sounds logical. Let’s just wait until the exact date is revealed.

Control will be released on PlayStation 4, Xbox One, and Windows PC at some point during this summer.

Gamers of "Control" on Xbox beggar to PS4 version

Control will be released at the end of August

Control presents itself in a new trailer