If you are a passionate Destiny 2 player, surely your eye could not miss some troubles.

There was a conversation on Reddit that describes and at the same time reveals the problem with the experience in the game. The system has redistributed the experience it has gained, and thus has influenced the speed of its acquisition.

In fact, the longer game activities were rewarded with bigger portions of XP than the short ones. This is of course nothing wrong, but after the players noticed the problem of the user interface of the game that the system did not refresh, the problem came to an end. The amount of experience gained in the game did not correspond to real profit. 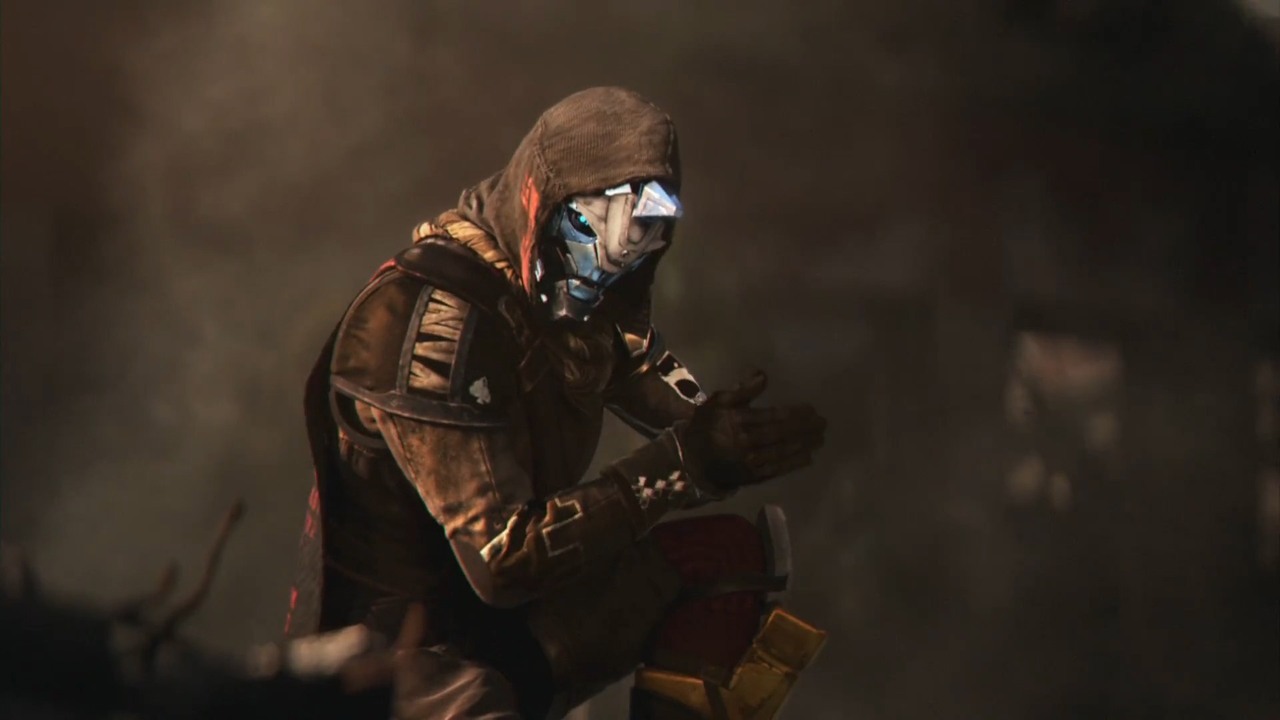 Fortunately, Studio Bungie came up with a quick answer, and within a few hours a message came out, that the developers deactivated the system and explained it. At the same time, the explanation was promised that they would try to resolve this problem especially because the system did not bother only the players themselves, but also the Bungie bosses.

Currently, the data is seated, but it is not the final version of the system and the developers will be further monitoring the situation.

Try Destiny 2 for free on PlayStation 4

Another DLC is coming to Destiny 2

Reveal of second DLC for Destiny 2!

Destiny 2 teases plans for the next year