All we know about Birds of Prey event in Fortnite

Birds of Prey (And The Fantabulous Emancipation of One Harley Quinn) is coming to the cinemas starring by Margot Robbie as Harley Quinn and Ewan McGregor as Black Mask. Followed by leaked pieces of information on the website, we may expect the same-titled event in Fortnite.

All data were given by data miner with nickname ShiinaBR who as the first published this information about the event.
The event should be kicking off on 6th February and bring up new skins and challenges. The skins should be sellable for V-bucks in the store, but pickaxes' skins should be reachable for playing and completing quests. 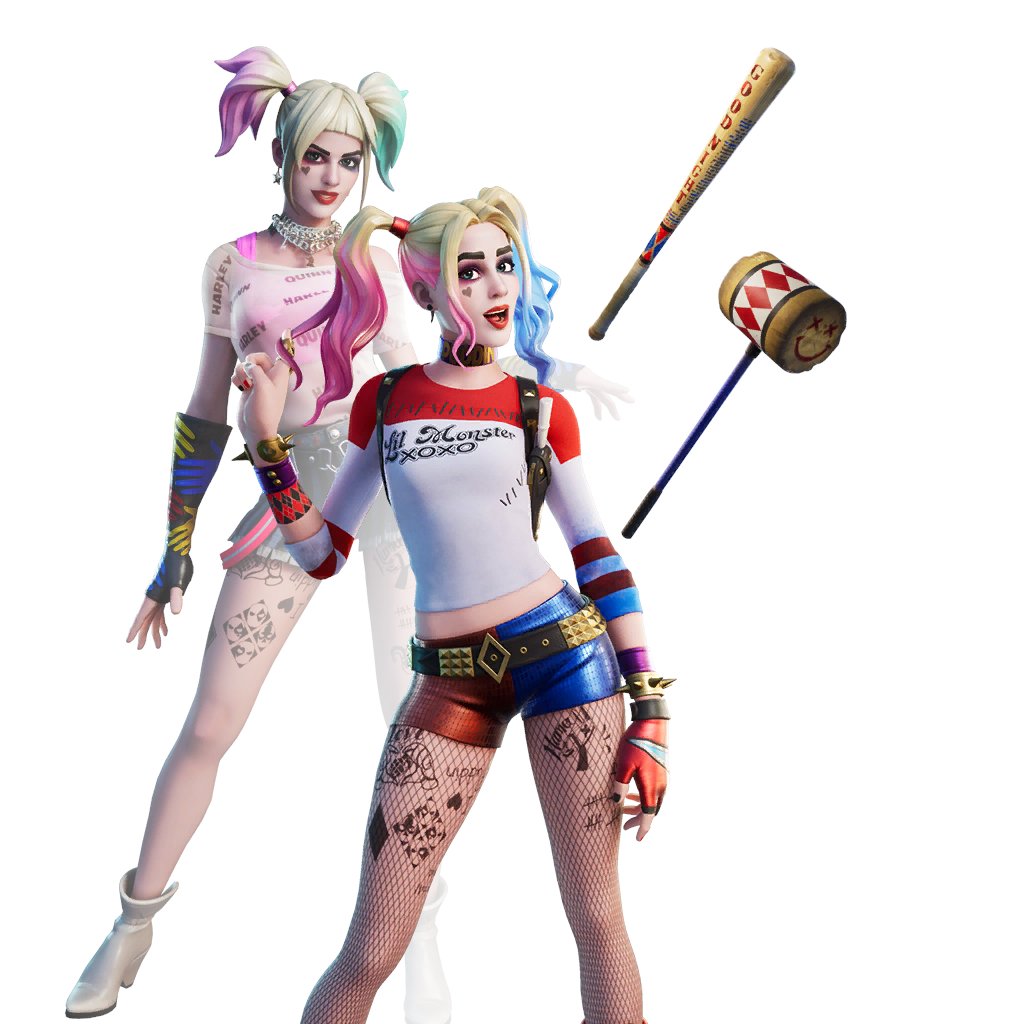 Fortnite will get Avengers items tomorrow

World Cup in Fortnite will have $30M prize pool