StudioMDHR is currently releasing a new patch 1.1.3 for its indie game Cuphead which surprisingly became one of the best game of this year. And despite the fact we don’t talk about every update released for each game, we will make an exception this time. 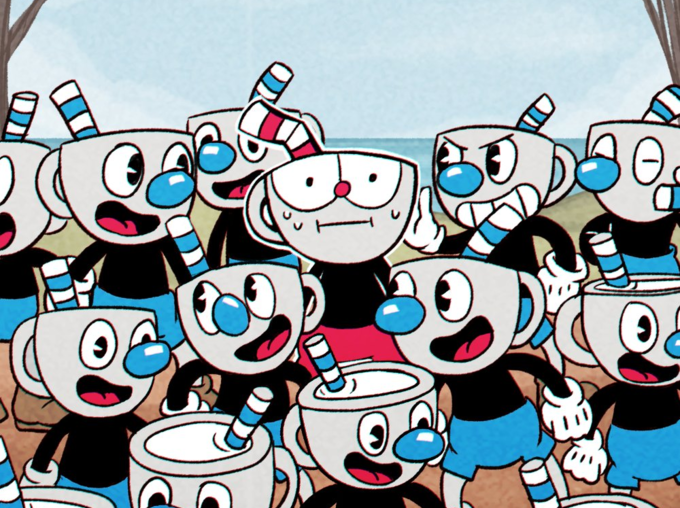 The latest update is bringing several important bug fixes or tweaks. The most important is so called “Mugman glitch” which allowed players to create the whole army of unlimited number of Mugmans only by dropping in and dropping out of the game. The character then did not disappear after disconnection and instead of it, a completely new copy of Mugman appeared in the game after reconnection.

“We’ve been hard at work over the last couple of months squashing bugs, fixing exploits, and even doing a little bit of gameplay balance tuning. Thank you all for your patience, kindness, and support. We wouldn't be here without you.”

If you don’t know what we’re talking about you might be interested in seeing how this bug looks like. In order to find it out, just check the video below which shows the glitch in action. And for the biggest fans, we have also a link to the list of all the updates present in the 1.1.3 patch for Cuphead.